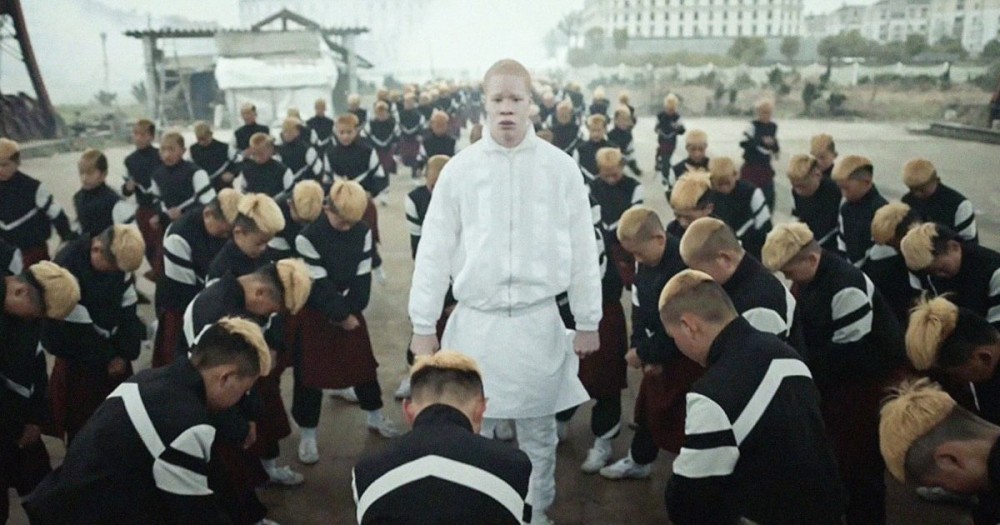 Music videos, for me, are a huge reason for why I do what I do. After spending countless hours planted in front the tele on the weekend as a kid swapping between Rage and Video Hits as I churned through some the biggest clips the time,  I developed a long running and strong love affair with music, and there are certain dance music videos that really cemented that and continue to do so.

I’ve dived into the seemingly bottomless pit electronic music videos from over the years and plucked out 12 clips that – in my opinion – took the music to a whole new level. In some cases, they brought the song new life, and in others they may have made the song.

These music videos might not be in your top ten, in fact they aren’t all in my own. However, they helped elevate the music in a way that made them unforgettable. From Jamie xx’s large-scale visual masterpiece on ‘Gosh’, to Fatboy Slim’s cameo to end all cameo’s on ‘Weapon Choice’, to M.I.A’s gravity defying vehicle stunts on ‘Bad Girls’, these music videos are in every way timeless works art.

Enjoy our ten selections below, in no particular order. What other dance music videos have left your jaw on the floor over the years?

There’s something about a flying Christopher Walken that is both haunting and beautiful all at once.

The French techno lord really hit the mark with this masterpiece a film clip. I wonder what the budget was for this?

Boogie Pimps – Somebody To Love

The early 2000s were a very different time, weren’t they? It’d be interesting to see how this video would go if it was released today…

This video will have the hairs on your arm on rise in the best way possible. A very solid cast as well.

Aphex Twin at his weird and wonderful best. Nuff said.

Arguably the greatest music video ever made. Just look at that thumbnail!?

The amount work that must have gone into this video gives me a headache. Utter brilliance.

There are no other visuals that could bring this song to life and then some like this does.

Kaytranada dancing with a robot. What more do you need?

One the most heartbreaking and wholesome videos in music history. I still feel for this dog-man.

As creepy as old mate Dr. pressure looks in this video, it’s genius.

There you have it. 12 unforgettable videos that took the songs to new levels. Are their any videos you love we missed? Let us know!

While we have you, check out our list the most influential dance tracks ever . 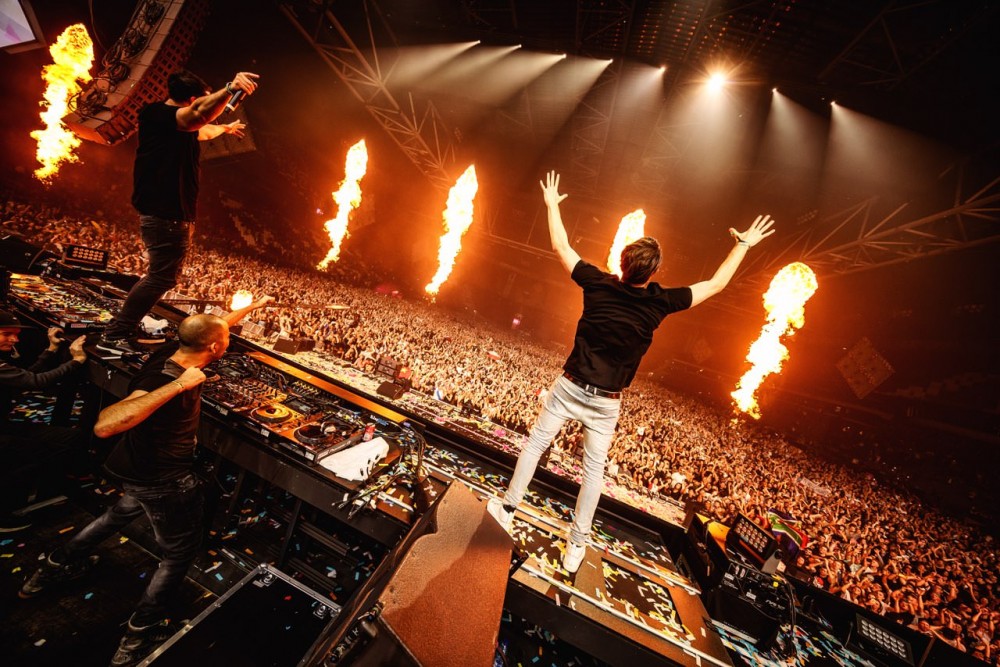 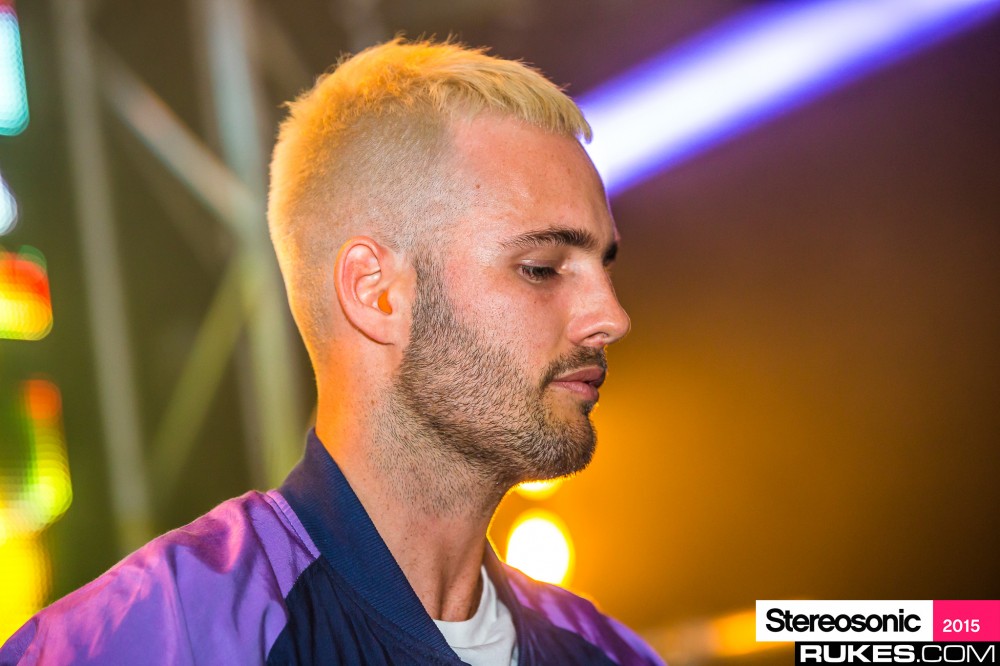 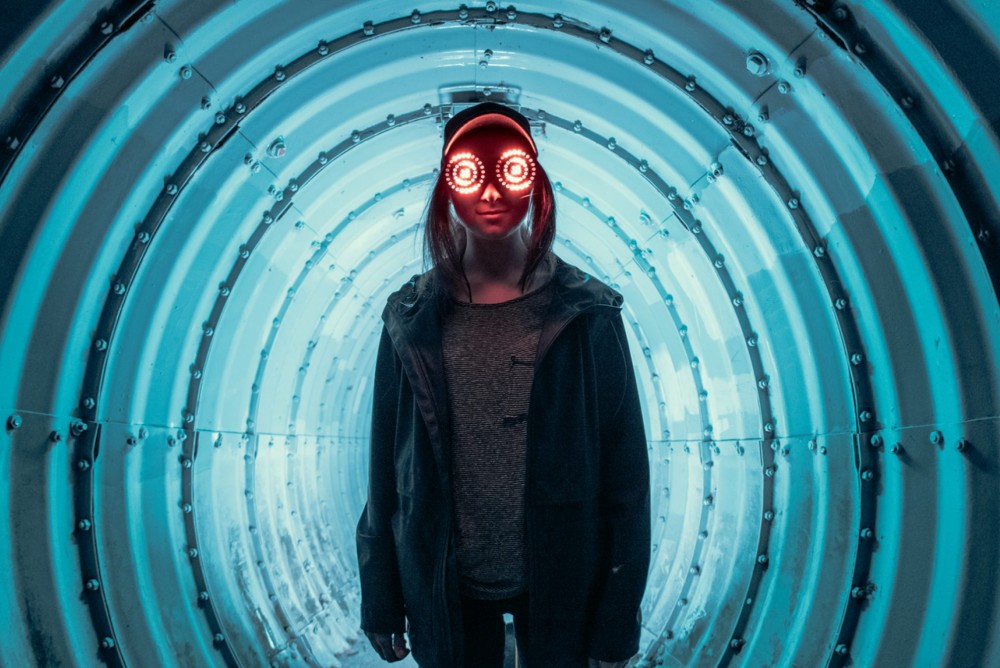