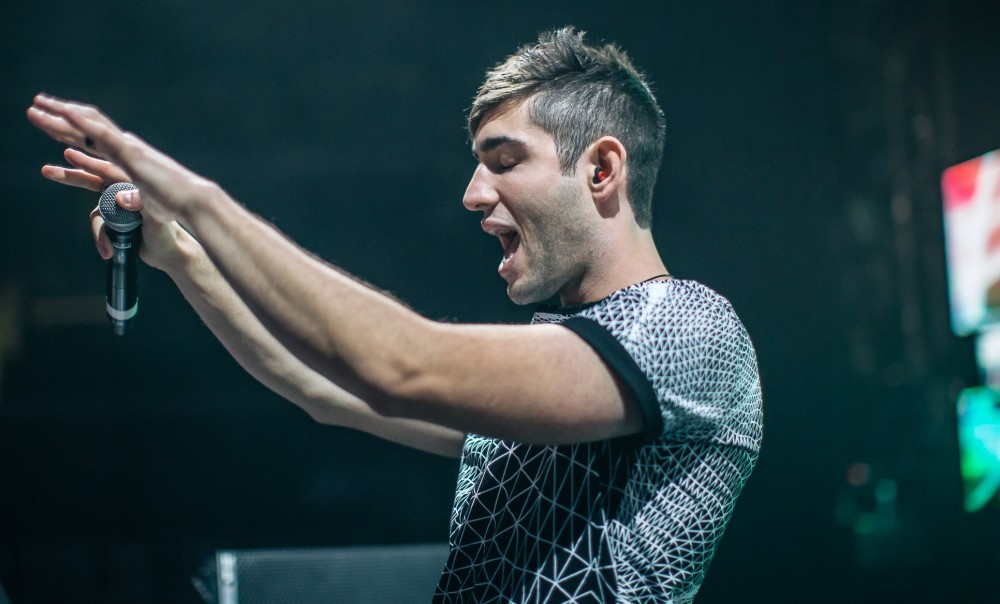 Details  3LAU‘s debut album have been trickling in and UltraViolet will ficially be released February 2018!

While there is already plenty to be excited about — now, we have the tracklist thanks to none other than 3LAU himself. Song titles like “Fire,” “Winter,” “Surreal,” “Touch,” and “Close” are rather ambiguous, but what’s more important is we have a list collaborations coming on UltraViolet.

So, now we have a title, the tracklist, the features 3LAU’s forthcoming album UltraViolet… But, what will it sound like? 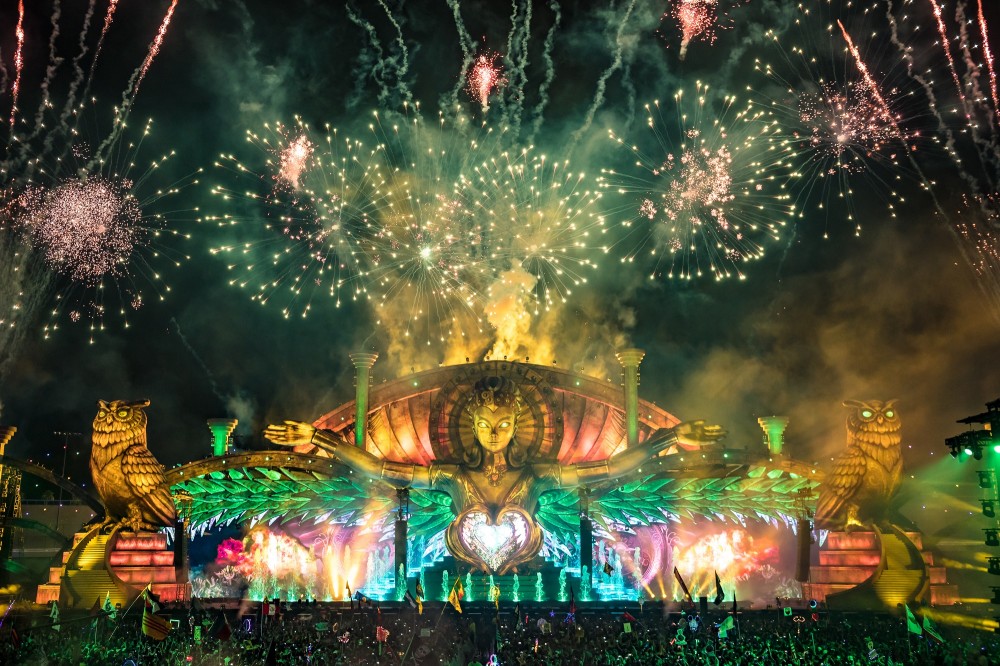 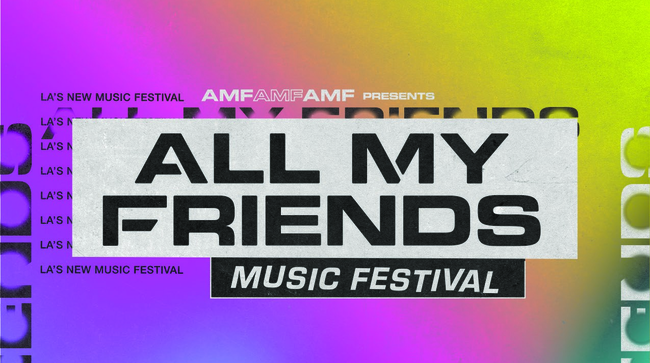 All My Friends Music Festival Drops Its Complete Lineup