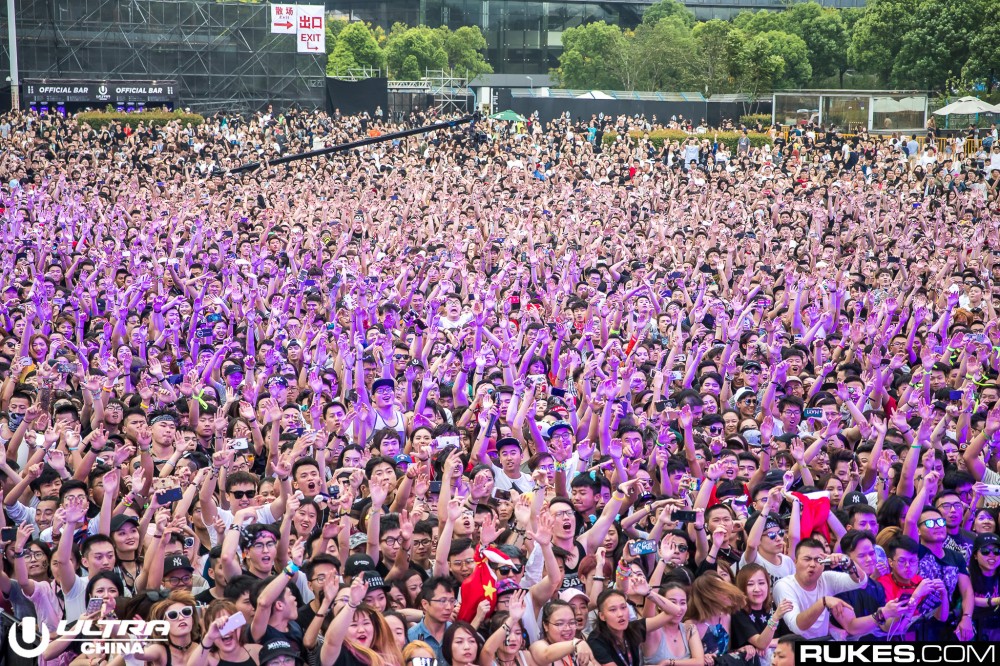 Music festivals and conferences around the world are pledging to achieve a 50/50 gender balance in lineups by 2022. It’s an effort backed by the PRS Foundation as part its Keychange initiative, which supports various projects that seek to address the gender gap in the music industry — both on and f stage.

The male dominated nature music festivals and music conferences has become more vocally criticized, sometimes scrutinized in recent years. According to the PRS Foundation, promoting a  50/50 gender balance is only part the process — which will ideally promote more diverse lineups across the board.

Our focus on gender equality in 2018 aligns with the centenary for some women being given the vote in the UK. 100 years on, the push for gender parity across society continues and with increased public awareness inequalities across the creative industries we have an opportunity to respond and commit to tangible change in music

The Keychange network female artists and industry pressionals and the festival partners’ idea establishing a collective pledge will significantly accelerate change. I hope that this will be the start a more balanced industry which will result in benefits for everyone.