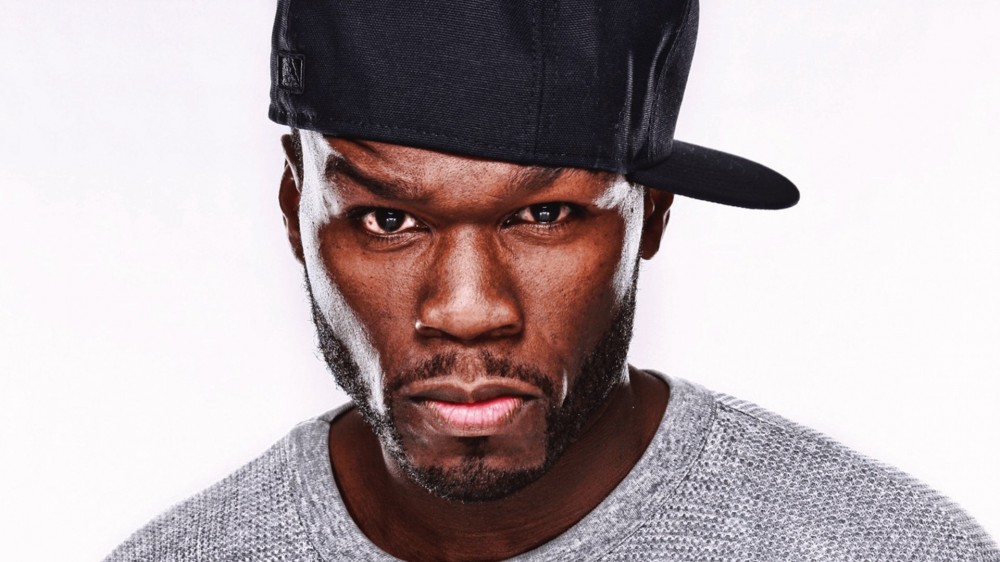 50 Cent is worth a lot more in Bitcoin!

Sources tell that the rapper happened to make millions by getting into cryptocurrency at the right time — back in 2014. The rapper became the first to accept Bitcoin as payment for his album Animal Ambition and it raked in 700 bitcoin in sales (worth over $400k back then).

Fast-forward to now, as Bitcoin fluctuates between $10k and $12k per coin and 50 cent is worth more like $7-8.5 million more than he was. Had he cashed in when Bitcoin was at its peak, this money move would have been even more lucrative.

He added in the comments,”I’m a keep it real I forgot I did that shit. Lol.”

Get Bitcoin or Die Tryin’