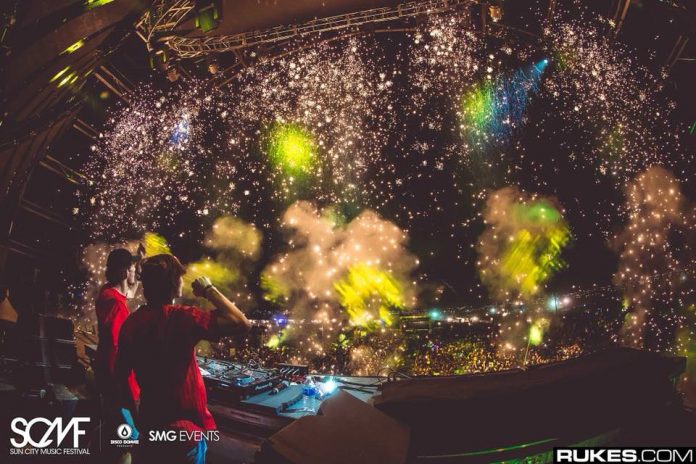 It is a sad day as yet another music festival has closed its doors for 2018. This time it’s Sun City Music Festival, located in El Paso, Texas. SCMF was annually held over the Labor Day weekend and founded by SMG Events and Disco Donnie Presents.

The team behind the festival released a statement to their Facebook account announcing that the festival will not be returning in 2018. In the post, they apologize that the announcement took so long to announce, but that:

“[…] we wanted to make sure we had exhausted all the options to make SCMF possible. […]we hope to return in 2019 and greatly appreciate all of your support over the past years. Thanks for the memories that will last a lifetime!

Over its seven-year reign, SCMF featured dance music’s biggest acts. Some of these names include Armin Van Burren, Above & Beyond, Marshmello, David Guetta, and Kaskade, just to name a few. Apart from the main stage, the festival consistently produced diverse lineups, thanks in part to its Beatport stage. SCMF came to be known for the stage which strictly featured House, and Techno in its purest forms through names such as Claptone, Nicole Moudaber, Sasha & Digweed, Chris Lake & Sam Paganini.