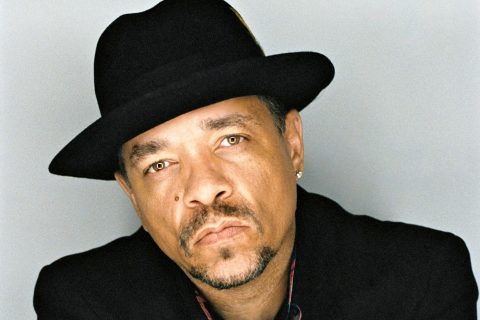 It seems anyone can start a ‘serious’ techno label these days, the latest to jump on the bandwagon being none other than Law & Order stalwart and west coast rapper Ice-T.

The label Electronic Beat Empire has just released its debut album, HIP HOP DJs DONT PLAY TECHNO and look, we’re not saying this sounds cheesy and uncomfortable. Wait, no, we are saying that. He’s teamed up with Afrika Islam who’s taken the moniker MR. X in what is truly a revolutionary name change.

I’ve listened to more minutes of this album than I’d like to admit, so check it out below and tell us if I’m being a bit harsh. In an oversaturated market, this really doesn’t seem to hit the mark and putting a rapper’s name on a label shouldn’t be a ble idea.

At the end of the day, they seem to have done something they’re passionate about and well, kudos to them I guess.

Read more about it in the full Rolling Stone interview here.