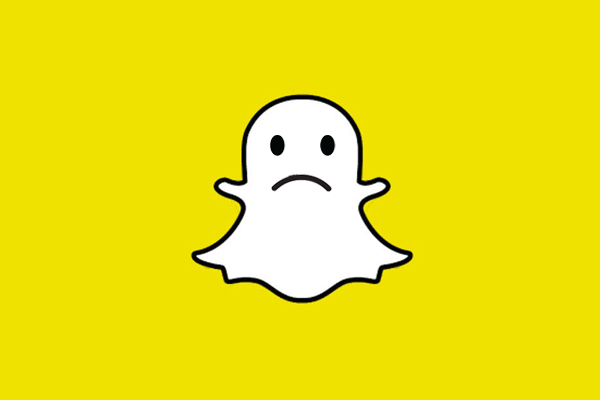 Yikes. Snapchat find themselves in hot water once again; and though it’s not finance-related, it’s not any better because they’ve upset their users. The newest update to the app redesigns the way that private messages and the platform’s Stories interact with each other which has led to a big wave negative feedback on the Apple App Store.

According to data from TechCrunch, 83% the reviews for the application in the regions that have undergone the design update have given it 1 or 2 star reviews (1,941 total) compared to the paltry 17% who have given it 3 to 5 stars (391).

In essence, Snapchat changed their Stories algorithm to display Stories from your favorite people and closest friends first, instead by chronological order. By all accounts, that’s a pretty smart update that Twitter and Instagram have been using in their platforms, though user feedback doesn’t seem to reflect that. They also removed the platform’s ability to auto-run towards the next story automatically; instead, users have to manually tap a preview the next Story in order to see it.

Check out some the feedback below.