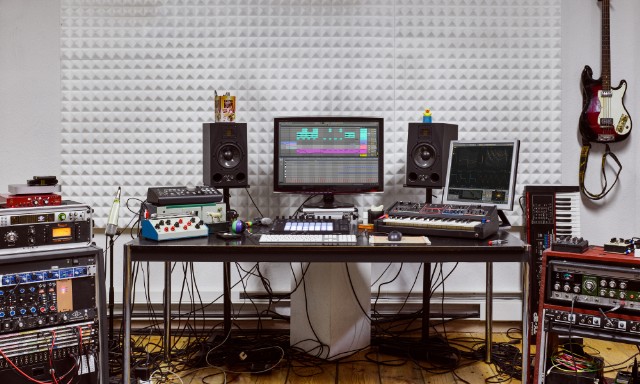 This is exciting news since the last updated version was released nearly 5 years ago and the update will be the biggest update to Ableton’s platform since 2007. Users were notified that a new version was being released last October but no date was given then. The new features caught the attention everyone as these included a new synth called Wavetable, effects called Echo, Drum Buss and Pedal and Max for Live. Max will be fully integrated into live meaning faster loading times and less CPU power used.

Live 10 will range between $110 to $833 depending on the version you purchase. Users are able to purchase Ableton Live 9 now with a 20% discount and receive a free upgrade once Live 10 is released. If you want to get a head start and are a Live 9 user, you can get an inside look at a version Live 10.

Take a look at what’s to come in the video below.