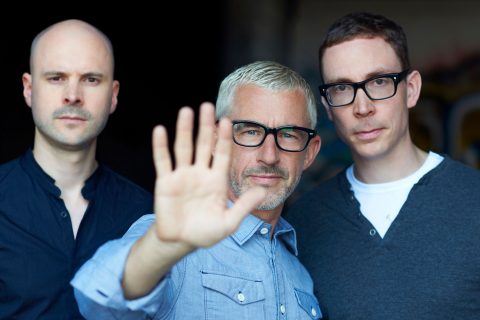 English electronic music supergroup, Above & Beyond, have announced two stellar shows in Australia over the Queens Birthday long weekend, on the back of their fourth studio album, ‘Common Ground’.

The chart topping trio consisting of Tony McGuinness, Jono Grant and Paavo Siljamäki will return Down Under in support of their recent LP, released their own ‘Anjunabeats’ imprint on 26th January.

Above & Beyond will take their epic, nostalgic-inducing trance anthems on tour in Melbourne on June 8th at Hisense Arena and on June 9th at Sydney Showgrounds Exhibition Halls. If you aren’t busy celebrating the birth of Queen Lizzy, then head on down to support the genre-bending sounds of Above & Beyond and prepare to be entranced.

Tickets are available for both gigs, grab one here.