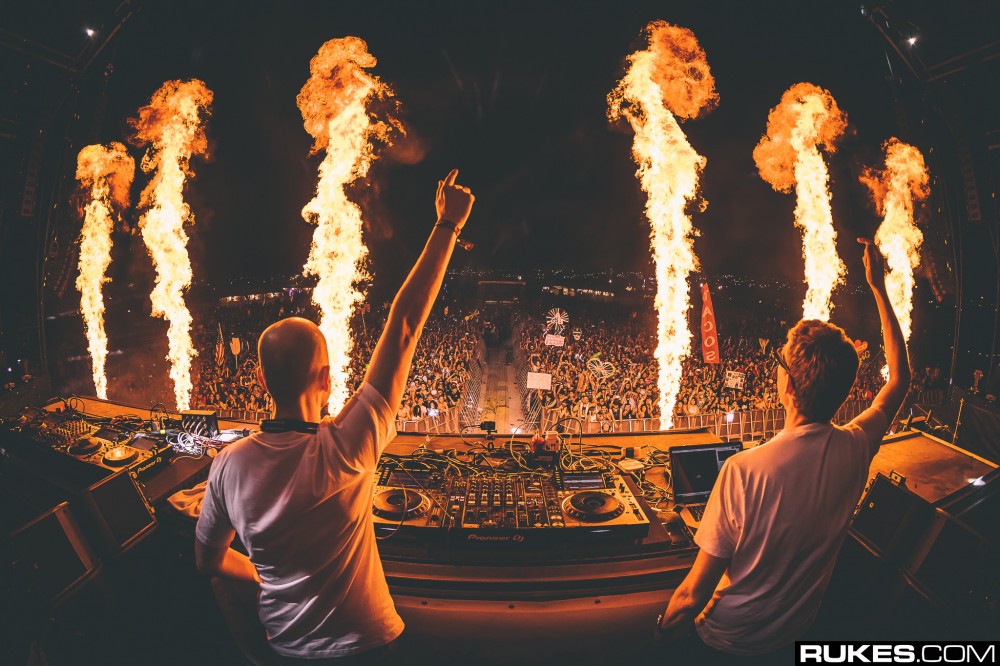 The 13-track album is a true journey through Above & Beyond’s sound, with landscapes ranging from real dance floor numbers to simple melodic bliss.

The release Common Ground coincides with a tour the same name – A&B’s most ambitious North American tour to date. Presented by T-Mobile, the tour kicked f on December 29th at the Los Angeles Convention Center with the first full leg the tour picking up this week. Highlights include stops at Brooklyn’s Barclays Center, two nights at Rebel in Toronto, Chicago’s Navy Pier and two nights at San Francisco at Bill Graham Civic Auditorium. Also recently announced was Above & Beyond’s return to Red Rocks Amphitheater on May 19 and a Miami Music Week show at The RC Cola Plant in Miami, Florida, with Seven Lions joining as special guest. This is the final stop on the tour and will be one the most memorable events during dance music’s signature week the year.

Check out the full list tour dates below and get your tickets now at .