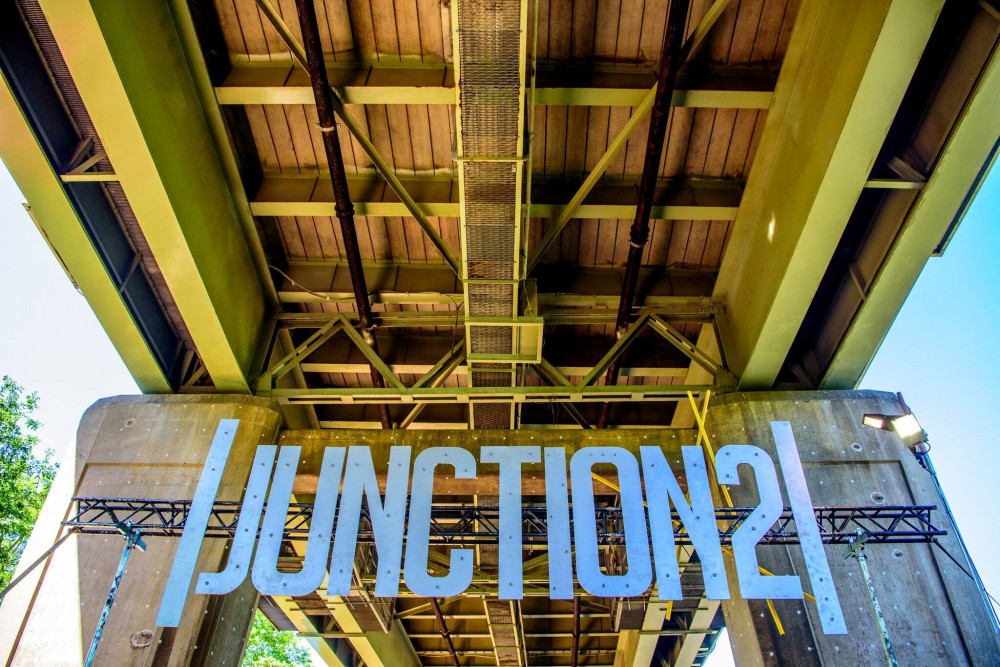 Adam Beyer and Carl Cox Will Play B2B at Junction 2

“The message is simple – great sound, high-end production, an attention to detail, no short sets, no VIP, no plastic tents, like-minded people and a music policy focused on techno. Created by LWE, 2017 marked the festival’s second year”

Just when you thought the lineup had been rocked to its very core following the earth-shaking news that the legendary would be playing, LWE goes and rattles our brains with even more exciting news.

As if the lineup featuring both DJs alongside some HUGE names, such as Len Faki, Nina Kraviz, and Tale Us wasn’t enough, techno fans will be treated with a back to back set by Carl Cox and Adam Beyer, in addition to their own solo sets. Dixon and Âme will also helm a six hour session together, and Sonja Moonear is joining forces with Nicolas Lutz.

In addition to the festival itself, two launch parties are set to take place on February 10th, 2018. There will be a day party hosted by London’s Tobacco Dock, featuring Dense & Pika, Scuba, and Apollonia, as well as a night session at Motion in Bristol, featuring Nina Kraviz, Paule Temple, and more.

Junction 2 takes place on Saturday, June 9th, 2018, in Boston Manor Park, London. Tickets can be purchased  If you’re still not convinced, take a look at the festival’s 2017 aftermovie: 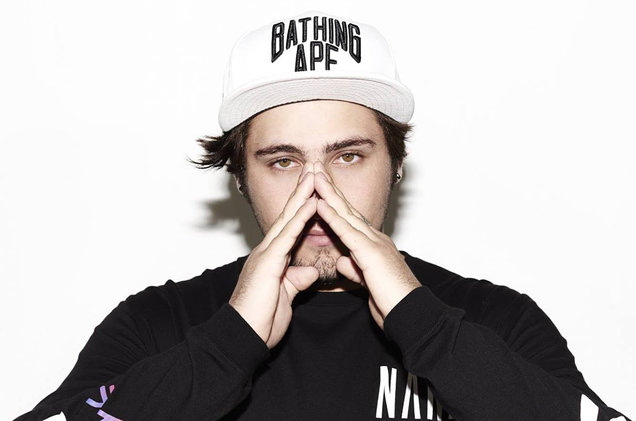 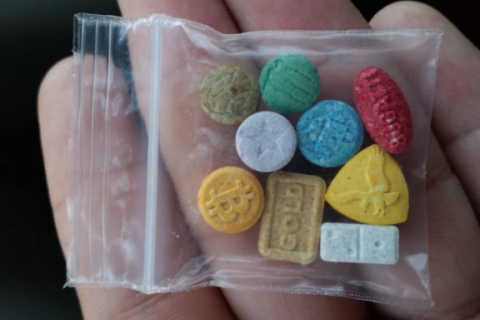 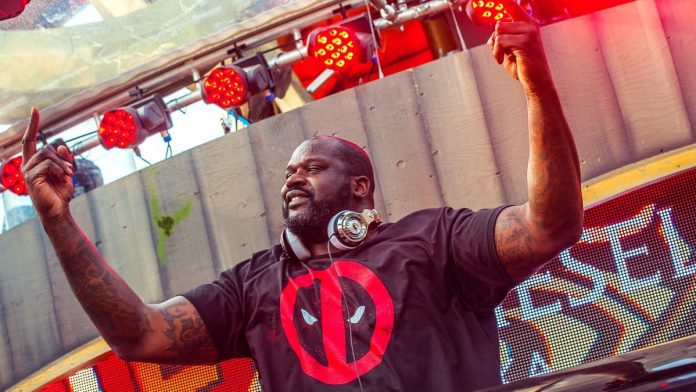