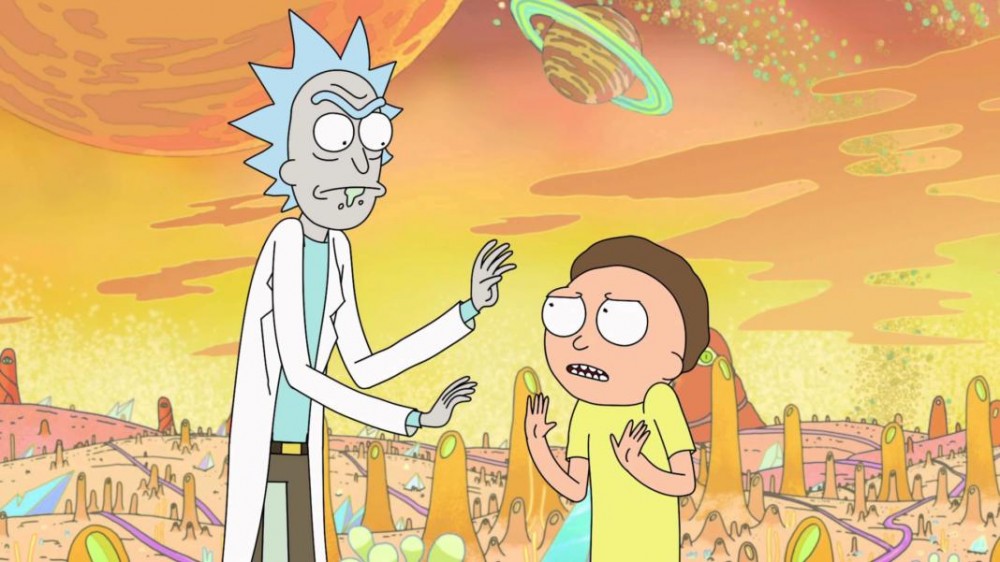 Electronic Music and its surrounding community have a way of making things go viral. In late 2016 EDM seemed to collectively discover Rick and Morty and never looked back. Every festival Rick & Morty themed totems could be seen, even Deadmau5 got a custom skit made by the show’s creators to count down the New Year this past December. Rick & Morty is ingrained in dance music now, and because of that fans were quite worried when one of its creators seemed unsure if the show would continue.

Justin Roiland and Dan Harmon released a short statement earlier this year explaining that season 4 of the ultra-popular cult classic show had not yet been picked up by Adult Swim. This sent fans into a crazy panic, as many thought it was an indication that something was wrong. There was no secret that Dan Harmon struggles with alcohol addiction (he publicly speaks about it often), so many fans pointed to this being an issue for the network. Of course, nobody stopped and thought about the alternative…BIG contracts can take time to be drawn up and signed. Luckily the latter was what was holding season 4 of Rick and Morty up.

Today Justin Roiland posted a picture on the Rick and Morty official Facebook page announcing that the show has been picked up for another 70 episodes. That is nearly unheard of in terms of contracts. Especially when the past seasons of Rick & Morty have averged 12-13 episodes each. That means at least 5 seasons worth of Rick and Morty are contractually going to happen. This is incredibly exciting news.

After the show went viral on social media for its infamous Szechuan Sauce incidents it became firmly rooted in main stream culture. To see the show continue to succeed is honestly really exciting. Even if it has become the edgy and cool thing to disparage lately – Rick & Morty is one of the funniest and most intelligently written shows that is on the air today. Check out the official announcement below.