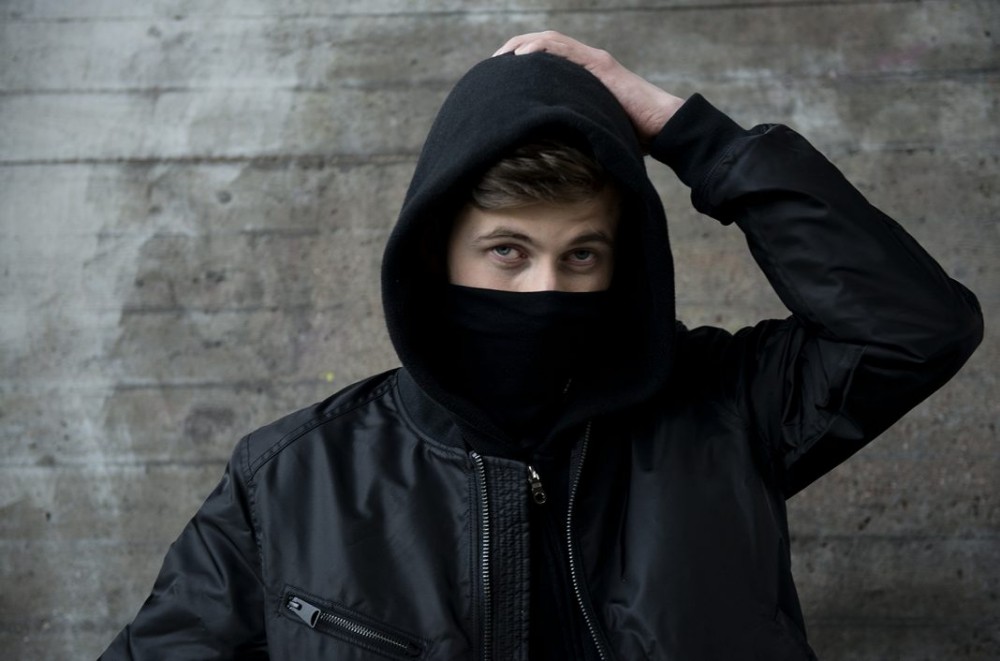 Alan Walker has been on a roll so far in 2018. After a bit of a tumultuous ending to 2017 in which the producer was hit with ghost production accusations, it seems that Alan has doubled down on his production schedule. After a series of high profile features, such as the inclusion of his relift of ‘This Is Me’ on the soundtrack of The Greatest Showman Alan has arguably more momentum than ever right now. Today he has kept the ball rolling with the release of a vocal version of ‘Ignite’.

As a stand-alone track, ‘Ignite’ was already a beautiful song. Now though with the addition of vocals, the track has been elevated to new heights. Walker continues to show his production range through his many edits of past tracks.

This is not new behavior for Alan, as his biggest hit ever, ‘Faded’ started off as a skeletal structure that picked up steam in the gaming community before being heavily reworked to see an official release. That track went on to join the billion view club on Youtube. Alan Walker has the innate ability to tweak and release new edits which not only keep his fans happy but makes his music more accessible to a wider audience.

Check out the vocal version of ‘Ignite’ below.