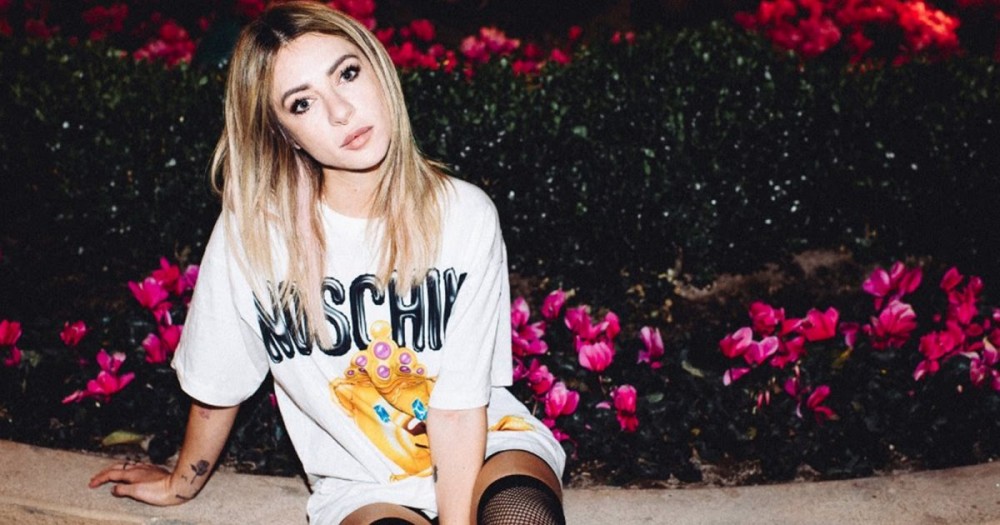 After revealing some major details over the past few months on social media regarding new music, it’s evident that Alison has been working tirelessly over the past year, with a colossal remix Dua Lipa’s ‘New Rules’ as well as rumoured contributions to the forthcoming Presets album ‘HI VIS’. After almost three years since her debut album ‘Run’, Alison has finally unveiled the album cover for her widely anticipated sophomore album ‘Awake’, featuring a picture Alison herself with pastel purple hair, appearing slightly possessed.

While further details about the record are yet to be revealed, things are looking exciting for Alison, with a spot on the Coachella lineup in March as well as a couple Tomorrowland dates. Check out the album cover for ‘Awake’ below.