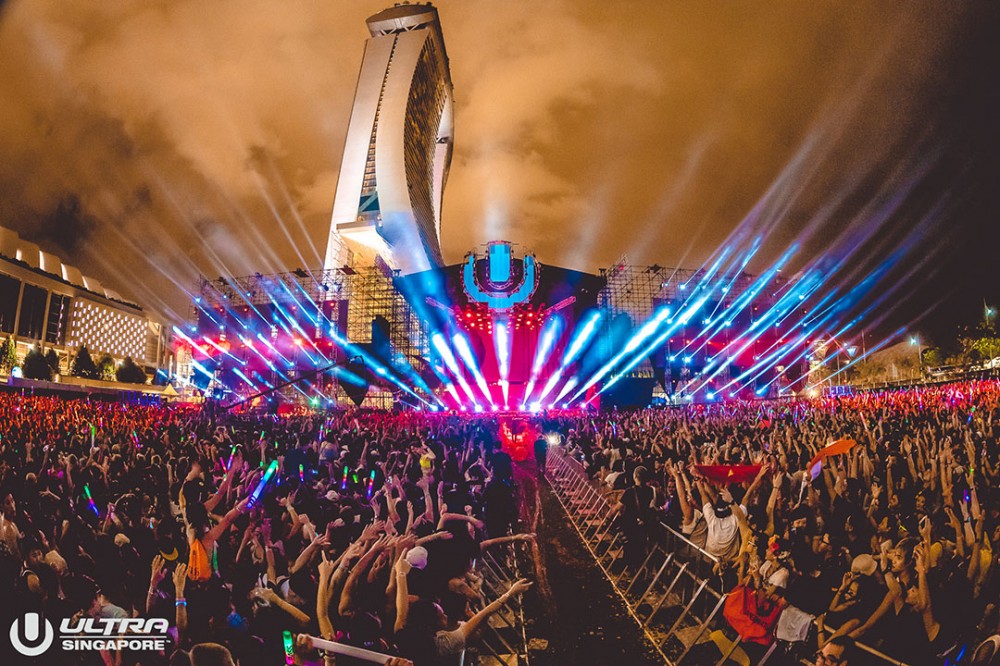 As many us know well already, the security guards at festivals are ten hired for a vast range roles in order to ensure that the event itself runs smoothly. One their many tasks is to observe foot traffic, but what happened to ficer Sergeant Alex Zhang Zhengyang during Ultra Singapore in 2016 was an incident that required him to “observe foot traffic” in a more literal way. An attendee by the name Wayne Liang had an invasive encounter with the Sergeant which surprisingly resulted in a $10,000 fine for the party-goer.

The former Chinese citizen, now residing in Australia, was heavily intoxicated at the time the confrontation with the ficer. It has been reported that his blood alcohol level was 143mg/100ml! During the altercation, the Sergeant had clearly identified himself to the incoherent party-goer as an ficer the law. Liang continued to reply “so what” and pursued to stop on his foot, resulting in an arrest.

During the trial, the prosecution wanted Liang to be placed in prison for at least four weeks; however, the District Judge Kessler Soh immediately rejected the motion. The law-breaker’s lawyer stated, “there should be no dispute that Liang’s] judgment and memory were impaired at the material time.” Even with a well-put statement, the attendee chose to plead guilty on August 7, ahead his trial, despite his original intent to fight the charges against him.

With everything said and done, we hope that Liang’s actions will be used as an example what-not-to-do when interacting with a police ficer. The fine that you may face due to such actions can be used for much better and more proactive activities – we can guarantee that!