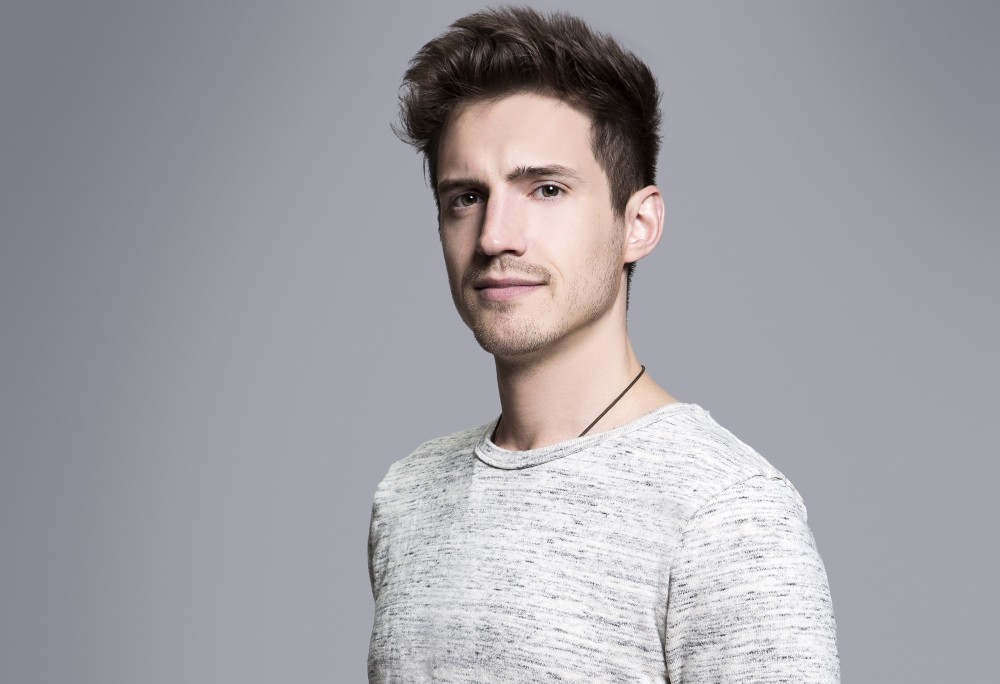 Winner for the Anjunabeats/Beatport Contest Announced

Beatport, along with EDM star studded record label Anjunabeats, have announced the winner to their ‘Beats in School’ . Up and coming Canadian artist Joel Freck won the 2017 contest. The contest had many submissions from trance and progressive artists from around the world. Freck was announced as the winner amongst 20 finalists.  His prize includes a year-long mentorship with Anjunabeats bosses Above & Beyond.

He is eager to start his mentorship with Above & Beyond and to push is career to the next level.  Freck says it has been his dream since he started producing to be part the Anjuna team. 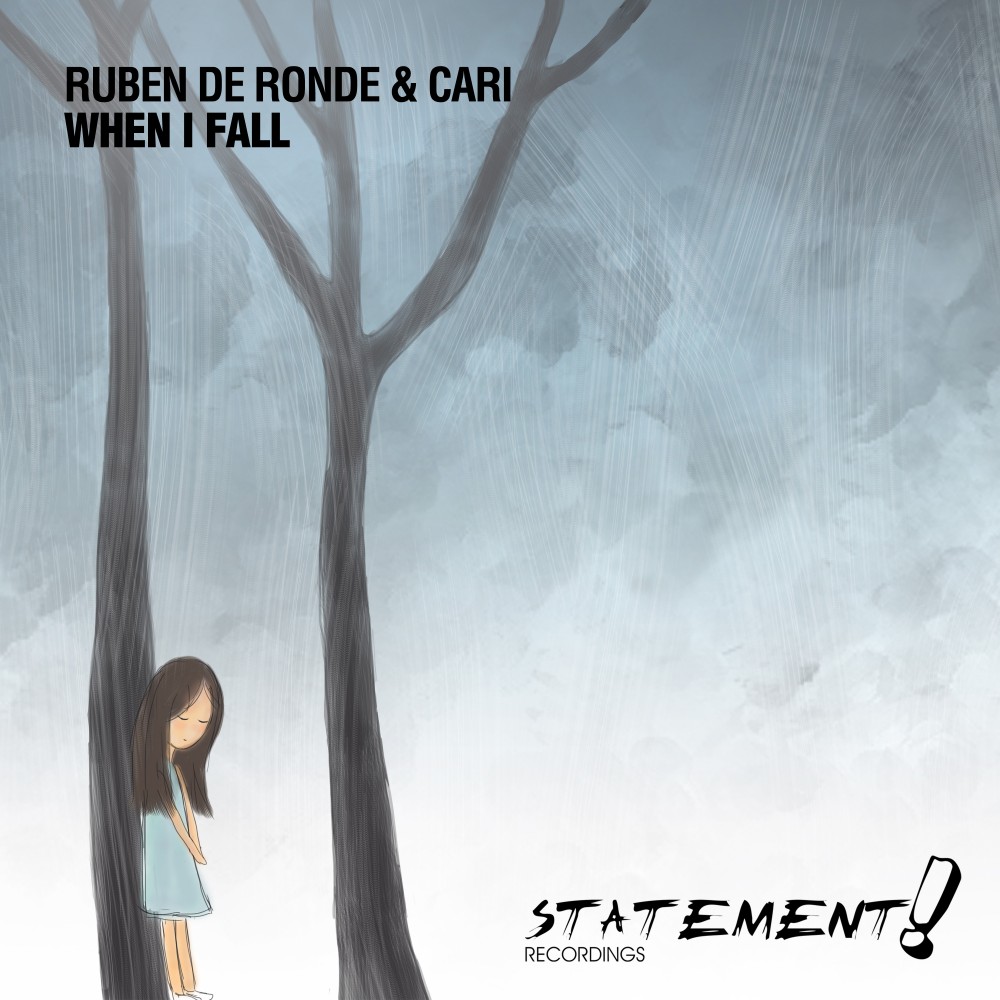 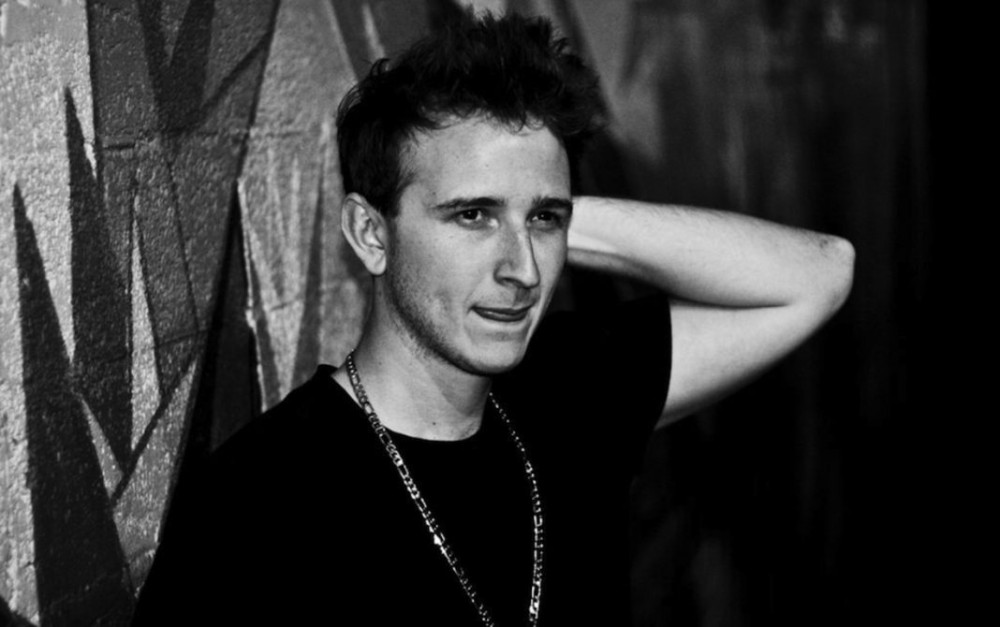 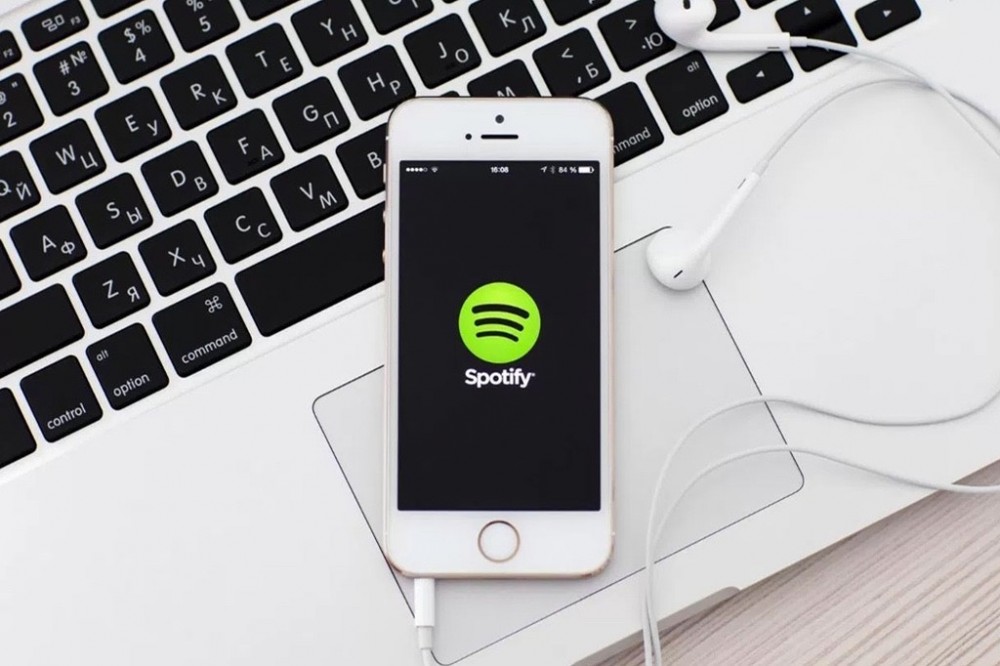