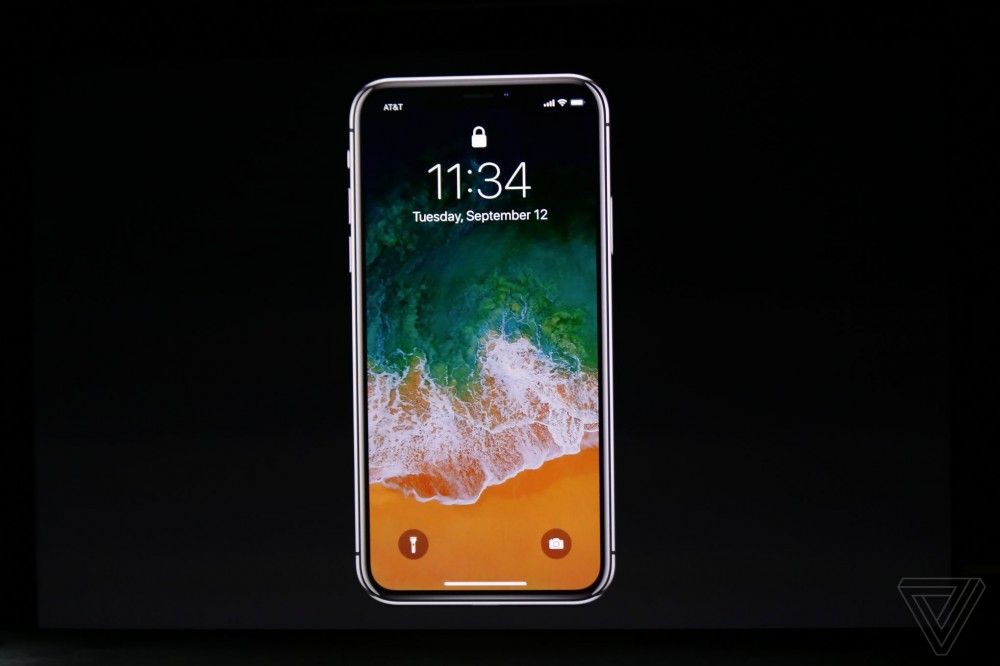 Toward the end 2017, Apple was facing major scrutiny for its practice slowing down iPhones in order to prevent models with older batteries from shutting down unexpectedly. On the surface, it seems like a nice gesture and a temporary fix to an annoying problem. However, Apple enacted these practices without any notice to its customers, who only saw the effects on a surface level: a new iPhone was released, or their OS was updated, and their phones became slower.

Having already and making attempts to own up to their faux pas, Apple is now facing a criminal probe in France following multiple complaints. A preliminary investigation was begun on January 5 according to .

Apple was reportedly called upon “to compensate its customers for the damage and stop such practices.” 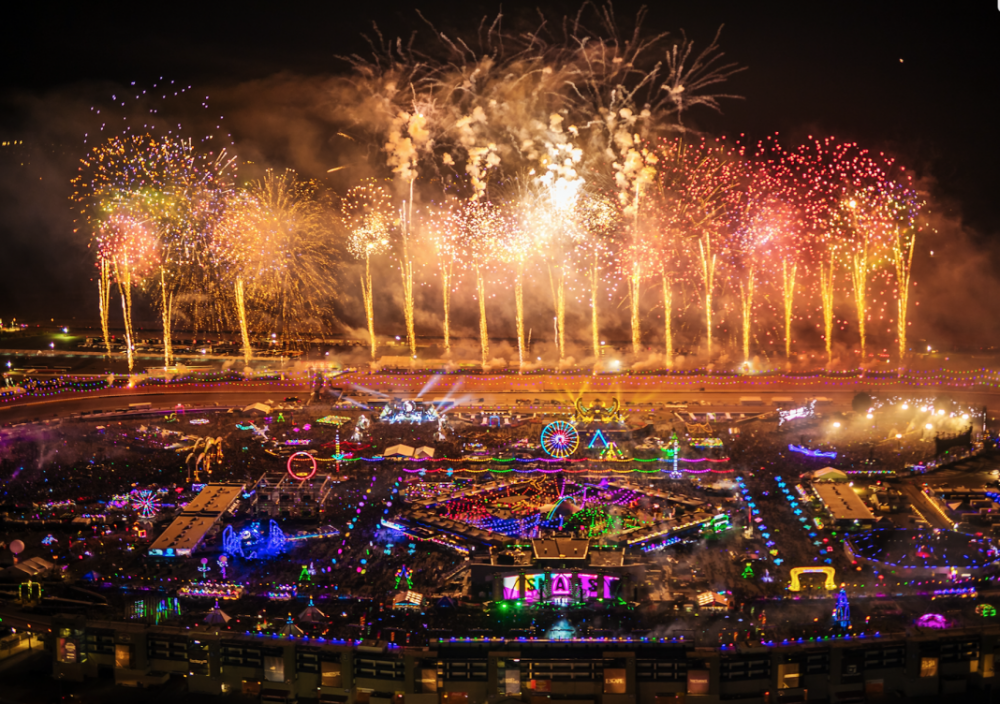 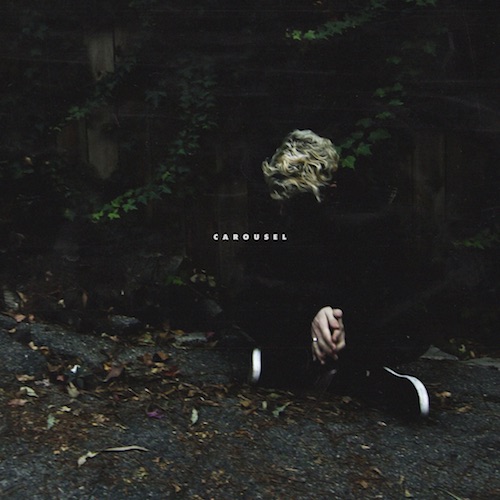 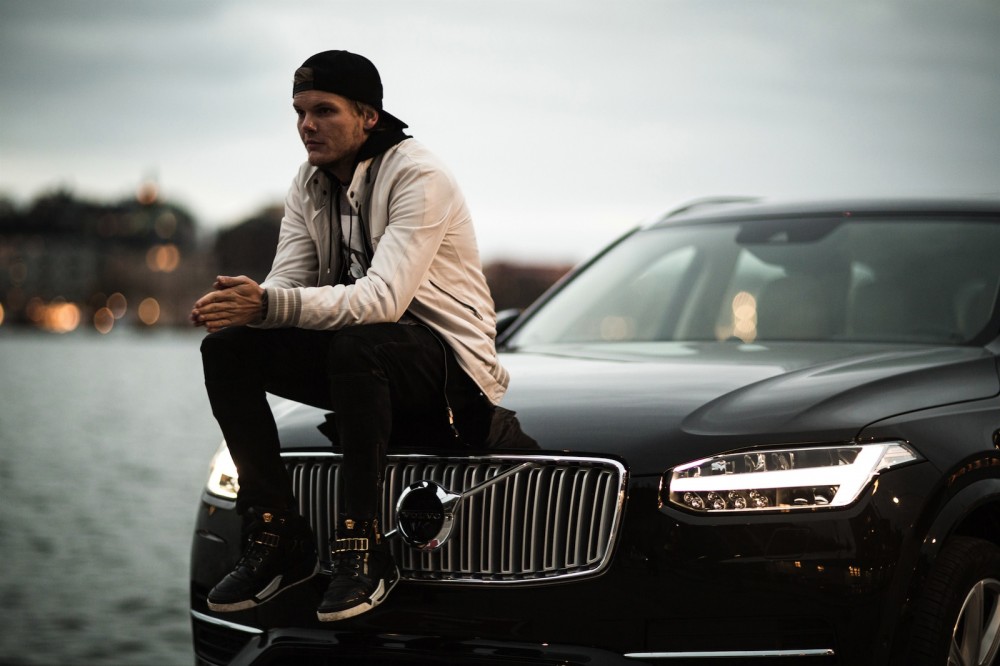