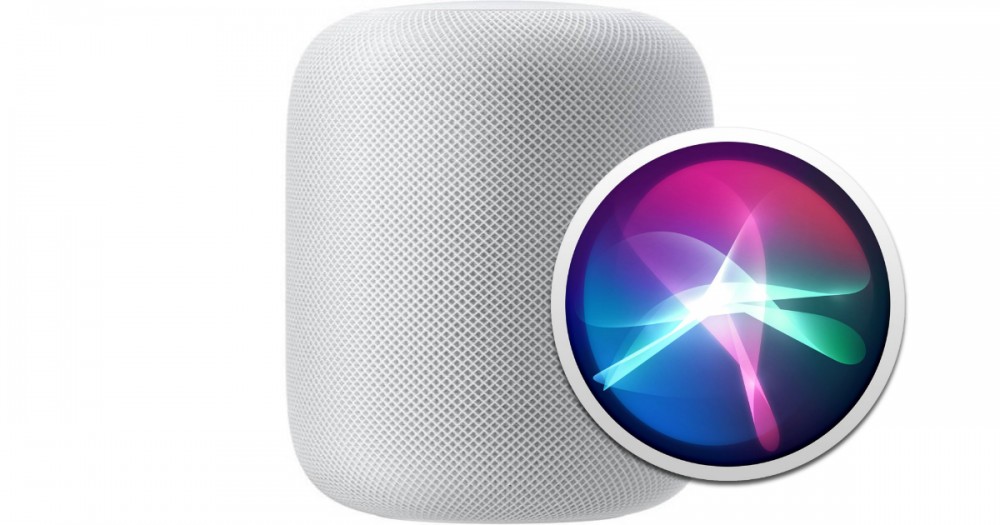 In a new report done by Consumer Reports, the new Apple HomePod lacks sound quality compared to its competitors. The report, though not yet fully completed, is set to be fully released in the coming weeks.

It will be interesting to see the final report from Consumer Reports. If you’re trying to get a smart speaker to blast music for your home or apartment, it doesn’t look like the Apple HomePod is the speaker to go to. If you have one the speakers, comment on the post and let us know what you think the speaker you have. You can also read the full report .