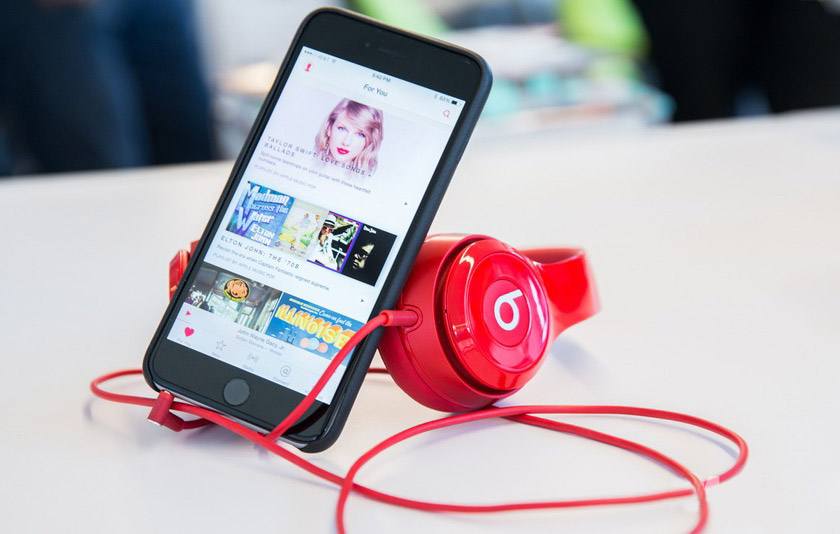 Since its inception in 2016, Apple Music has grown exponentially around the world. For ten dollars a month, you can literally have all the albums, songs, and playlists in the palm your hand. The one driving force that could’ve halted Apple Music’s rapid growth was Spotify. Unfortunately, not even Spotify could halt the rapid growth Apple Music.

According to a new report done by , Apple Music is attracting subscribers at a higher rate than their competitors at Spotify. In United States, Apple Music is reporting a 5% monthly growth compared to Spotify’s 2%. Make no mistake however, Spotify is still the class for music streaming around the globe with over 70 million subscribers.

One reason for Apple Music’s rapid growth comes from the large amounts devices and services Apple Music comes on. Now there’s no reported direct correlation, but whenever simplicity and convenience come to into play, without question it helps.

Later this week, Apple is set to launch its speakers. Perhaps that too will add to the growth Apple Music subscribers. In any case, the United States is the leading country for music streaming. If Apple becomes dominant here in the U.S, it will surely become dominant globally.