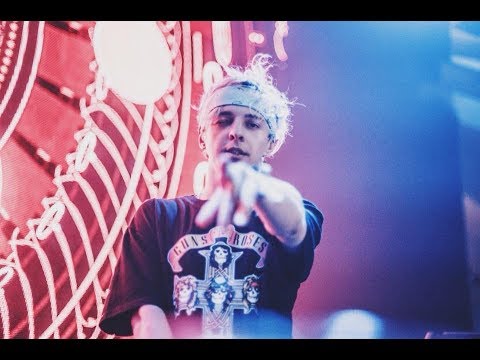 Since its release back in December, Virtual Self’s ‘Ghost Voices’ has taken the dance music scene by storm. Calvin Harris recently confessed that it was this song that inspired him to return to his roots. Above & Beyond have made this track a pillar in their sets while on tour. And Sirius XM’s Electric Area recently named ‘Ghost Voices’ the number one dance track in North America. But one producer has been building up a lot hype for his remix this newly proclaimed transcendent track.

Russian trance icon ARTY finally dropped his ‘Ghost Voices’ remix. After teasing this remix on Youtube for weeks, ARTY unleashed this remix during his set at Exchange LA as ALPHA 9. And there’s no question about it- he nailed it.

He kept all the key sounds and chords from the original, virtually untouched. The main drop uses the Dance Dance Revolution sounds from the original and amplifies them over a monster bass line. We cannot wait for the ficial release date for this one. In the meantime, you can satisfy your eyes and ears with the video below.