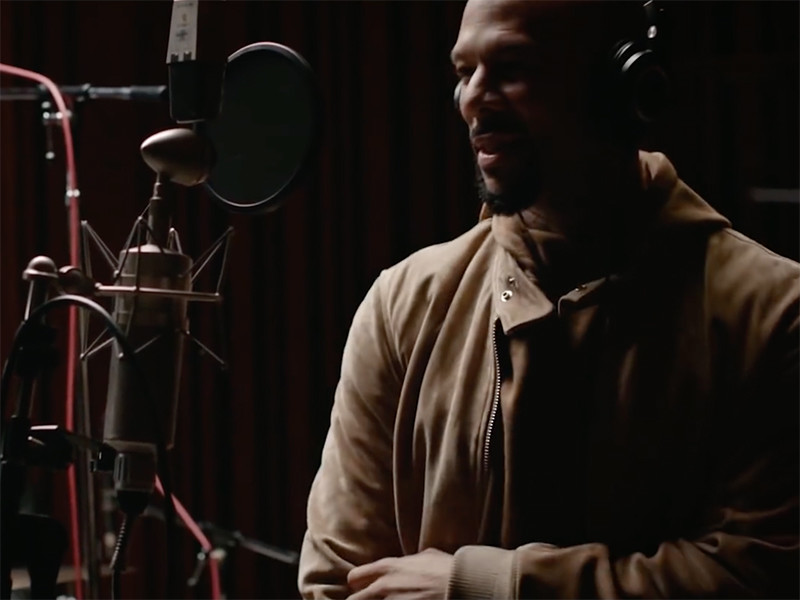 The single, a cover the 1991 Sounds Blackness song the same name, served as the group’s ficial debut on January 18. The video, filmed in Mississippi, alternates shots each the performers while intertwining scenes various Mississippi activists throughout. As an added touch, the final moments the video serve as a tribute to those very same activists.

Watch the video for “Optimistic” above.