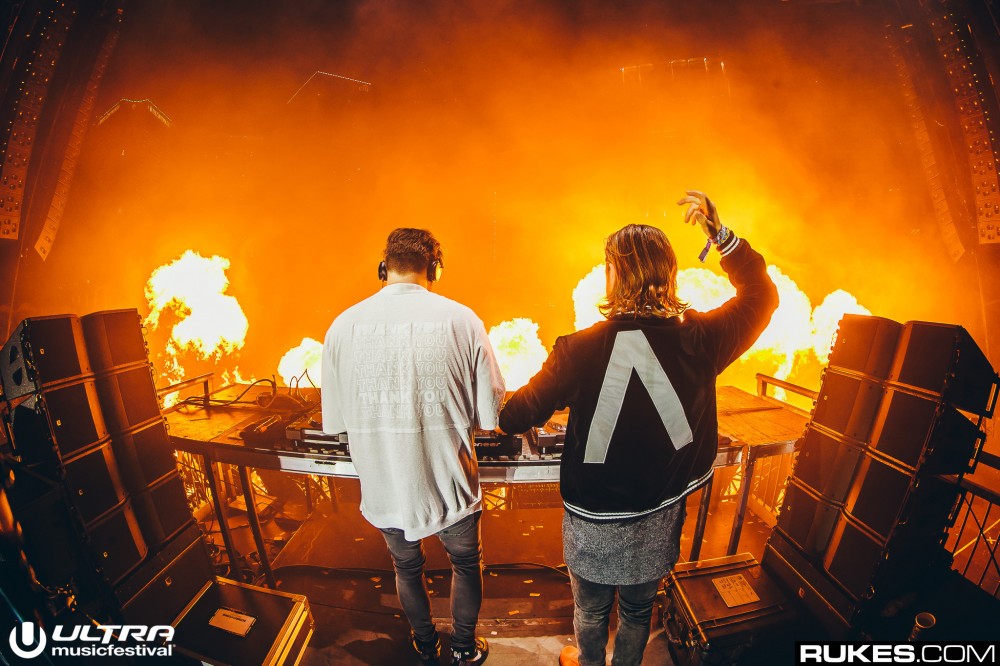 True, it’s not the version that was played at ADE, but it definitely hits a sweet spot. Progressive house has become one the most sought after genres in dance music in the past few months, as fans have become tired with future bass and dubstep, and desire a return to the classic and anthemic sounds prog house.

Proximity wrote, “Matisse & Sadko bring a progressive house version to Dreamer. Although it’s not the version that Axwell & Ingrosso played during ADE, it’s still a solid remix that I hope you all enjoy.”

Check out Matisse & Sadko’s remix below! The rest the “Dreamer” remixes are out tomorrow.