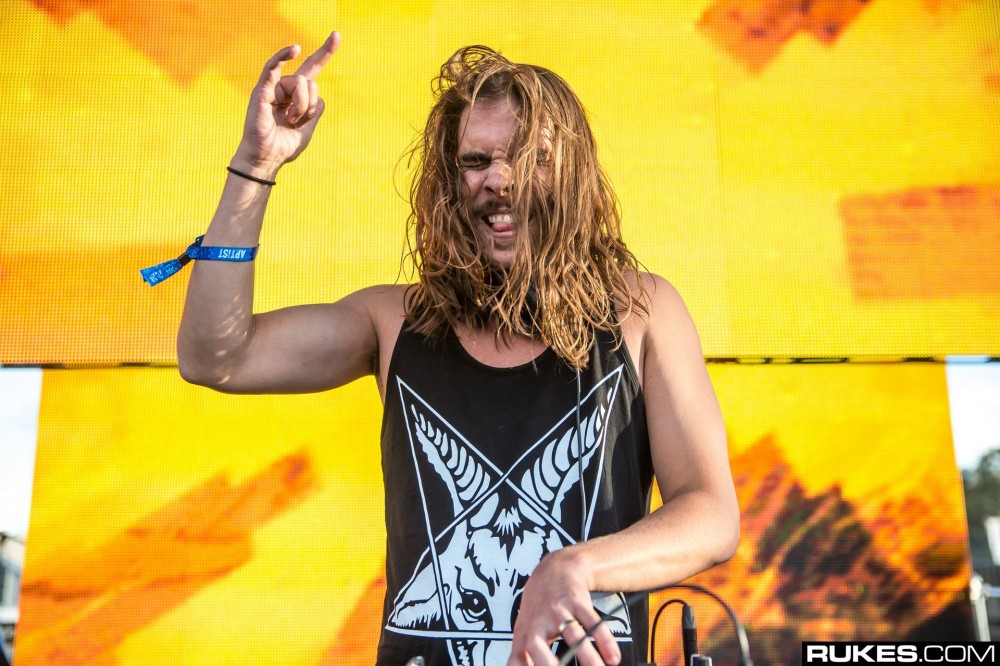 Seven Lions just unleashed an amazing new single, but it signifies something much more than just that… “Calling You Home” featuring Runn marks the first release on the producer’s very own record label, Ophelia.

Doing what he does best, Seven Lions showcases his love for melodic dubstep, trance and electro, packaged into one exquisite track that we honestly can’t get enough . Until now, “Calling You Home” has been a scarce, fan-hunted ID heard only during Seven Lions’ live sets. The studio version plays out gloriously with ethereal vocals, euphoric melodies, and straight up addictive drops — all which make this track a worthy first release for the label.

The otherworldly producer, known in his human form as Jeff Montalvo, opens up about the next chapter in his already stunning music career:

Really happy to finally announce my new record label Ophelia. I’ve been lucky enough to release on some great record labels through the years but I couldn’t be more excited to have a home base for my music now. Looking forward to showing you all that I’ve been working on. Lots collaborations and great artwork on the horizon.

Listen to the new, already fan favorite single from Seven Lions right here, and get ready for plenty more where this came from!