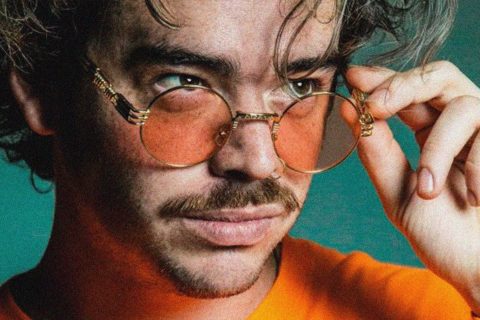 Melbourne producer Benson is back with brand new cut, ‘Hold Out’ featuring ZOLLY.

The single comes paired with a tour announcement, which will see Benson jump between Melbourne, Brisbane, Sydney, Adelaide and Freo from June 15 onwards.

Listen to ‘Hold Out’ below and see what you think.