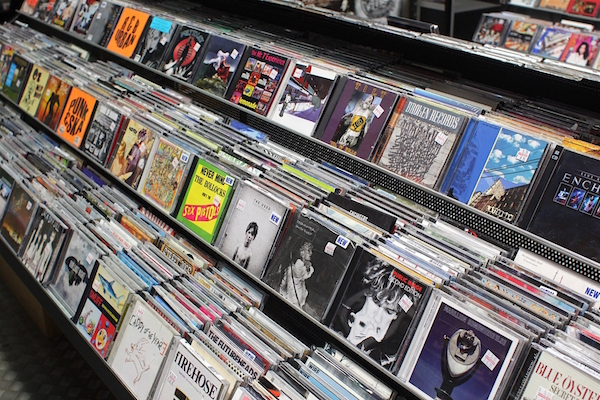 is going to stop selling CDS beginning July 1st, 2018. Time is coming to an end for the CD era, and to tell you the truth, it’s sad. Best Buy did state that they will sell vinyl for two years, part a commitment to vendors. CD sales were down 18.5% last year, and that Best Buy only grosses $40 million annually from CDS. This is truly sad for the Baby Boomer generation, as they have already lost cassettes. Now you take CDS from them? Come on, show some respect to your elders world.

I can look back and remember getting a Ricky Martin CD for my 5th grade graduation and being the happiest kid in the world. Getting that new CD and bumping it while you’re driving around or putting it in your surround sound CD player was the best. In today’s world, we have USB chords and wireless everything out your smart phone. There’s no use for a CD unless you’re driving, since all new cars are equipped with USB chords. Some cars don’t even have CD players anymore, which is crazy to think how far we’ve come in just a few years.

Music really is evolving by the year. We live in a digital age, and we can’t imagine what the music experience will be like in 2030. Technology is great, and it’s also scary, but we know it will always be for the best when it comes to dance music. The days Limewire, cassettes, CDS and other devices to play music seem long gone, even though we were just using all these devices less than a decade ago. Best Buy is at the retail forefront in music and technology, so we can only believe they’re making the right decision to get rid CDs starting in July.