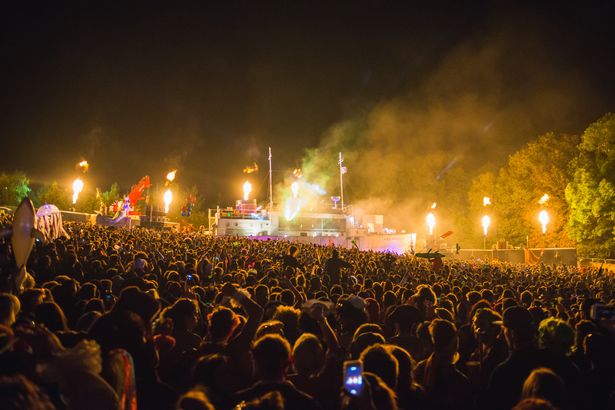 A postmortem examination on a woman who passed away at Bestival last year was unable to determine how exactly the festival-goer died, as in a recent court hearing.

Louella Eve Fletcher-Michie, a dancer who attended Lulworth Castle’s Bestival, was celebrating her 25th birthday when tragedy struck. The woman’s body was found in a wooded area on the edge the festival site, and she was pronounced dead in the early hours Monday, September 11, 2017.

Although the exam found ketamine and ecstasy in her blood, the precise cause death remains undetermined. The victim’s provisional cause death was given as a “sudden unexpected death, following the use  ketamine and MDMA.”

According to a report from , the inquest has been adjourned until June 25.

Ceon Broughton, 28, had initially been arrested on suspicion murder and released under investigation. Recently, an ficial close to the case  the suspect will indeed face charges:

“Following a careful review the evidence provided to me by Dorset Police I have authorised the charge Ceon Broughton with an fence manslaughter by gross negligence, following the death Louella Fletcher-Mitchie on September 11 2017 at Bestival, which was held in Dorset.”

Broughton is due to appear in court on Friday, March 23.