With lineups steadily being released and festival season around the corner, people have been planning their future trips. But you may want take extra care while planning for festivals this spring. Released from the harm reduction service, KnowYourStuffNZ, based in New Zealand, a report shows that a collection dangerously potent ecstasy is being sold.

Low doses MDMA have a low risk, but when one takes a higher dose MDMA the risk rises. Higher doses MDMA can lead to serotonin syndrome which in turn can lead to a high rise in body temperature or worse, death.

What is most worrying is the discovery cathinones being used a substitute for MDMA. Cathinones are commonly known as bath salts and are toxic to the body. They do a terrible job at mimicking the effects MDMA, making users take more because they are not feeling the desired effects and putting themselves in a dangerous state.

According to KnowYourStuffNZ, their testing cannot determine the dosage. If a heavy pill shows a high percentage MDMA then one can assume the dose may be higher than normal.

KnowYourStuffNZ has warned us a few pills to stay away from. In their report “green guccis”, “yellow rolexes” and “pink porsches” are to be steered away from. The most harmful is the pink porsche which has reportedly caused its users to have terrible symptoms. Through testing, the pink porsche was shown to contain a high percentage MDMA AND “dangerous pharmaceutical agents”. 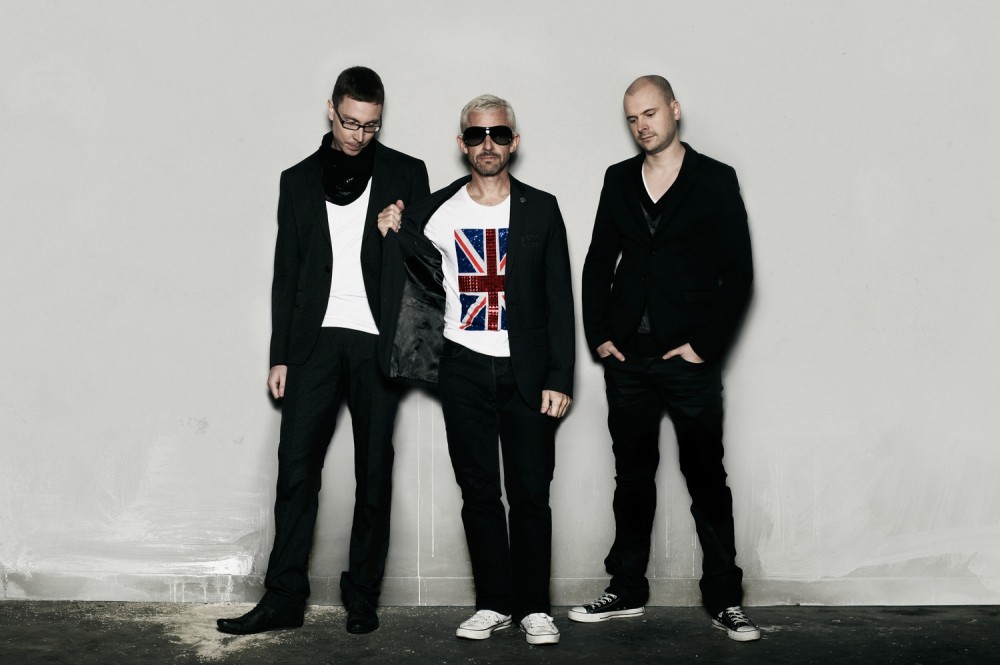 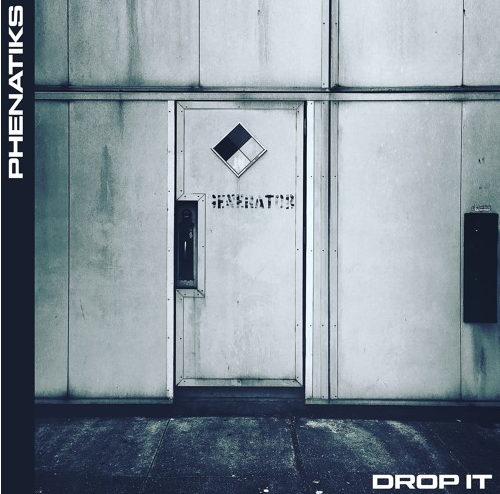 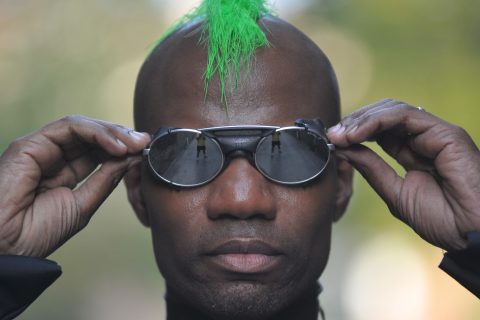