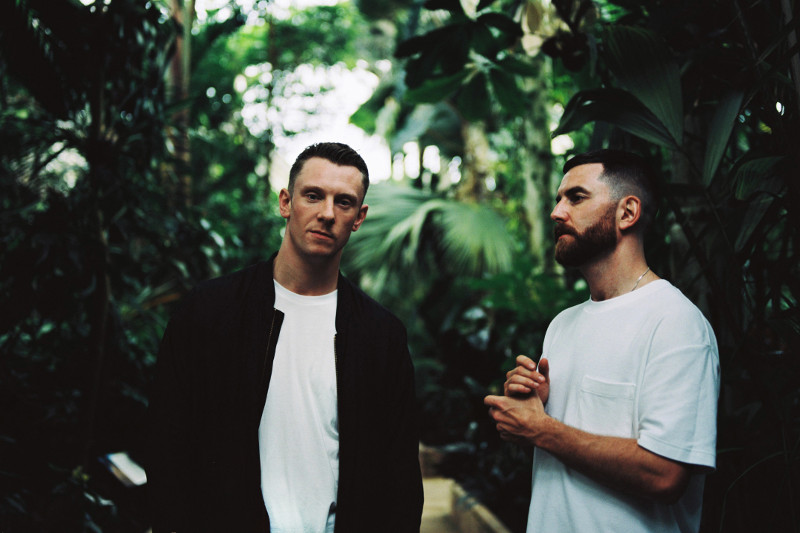 Armed with a stellar new show, Bicep are readying themselves for their arrival down under f the back their debut album, and an ficial headline Sydney show has finally been added to the calendar

As part their nationwide stint that includes stop f at Pitch Music and Arts Festival and Days Like This, the UK duo will be introducing us to a brand new live show that is loaded with their impressive album catalogue.

Their Sydney show will take place at Oxford Arts Factory on March 2nd, the first location in their 5-stop tour.

Watch a teaser their live set below.

Check their full tour schedule below and nab tickets .