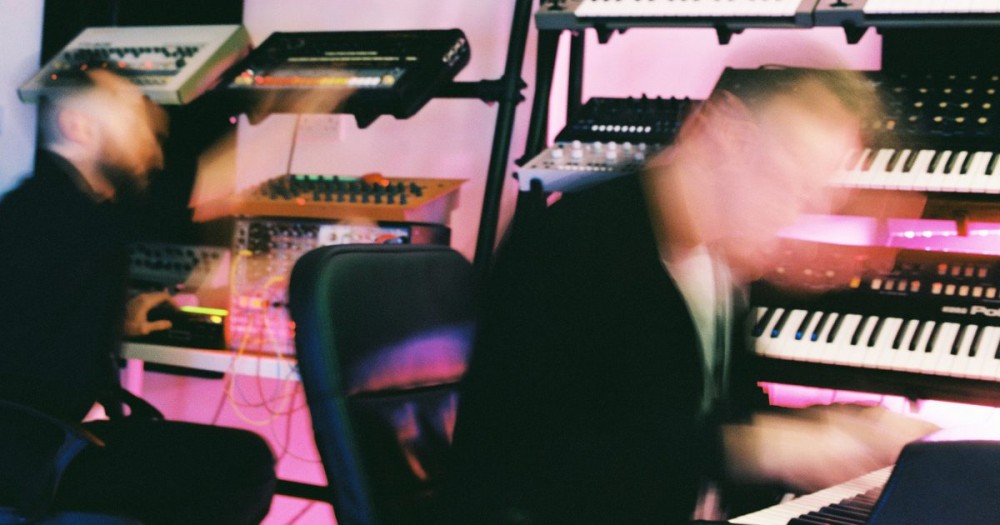 BICEP have been a big name in the club world since stepping into it nearly a decade ago, however it was only last year that the UK duo shared their debut, self-titled album. Was it worth the wait? You better believe it.

The album, home to stand out tracks such as ‘GLUE’, ‘AURA’ and ‘VALE’, launched the pair beyond their already cemented legacy as selectors and tastemakers, into the world large-scale production, joining the esteemed Ninja Tune alumni that includes Bonobo, Young Fathers and more.

With a return to Australia lined up for March, seeing anticipated sets at Days Like This and Pitch Music & Arts Festival, we caught up with Bicep for our latest instalment in our Curated By series.

You can catch Bicep in Australia at either the aforementioned festivals. Find tickets below.