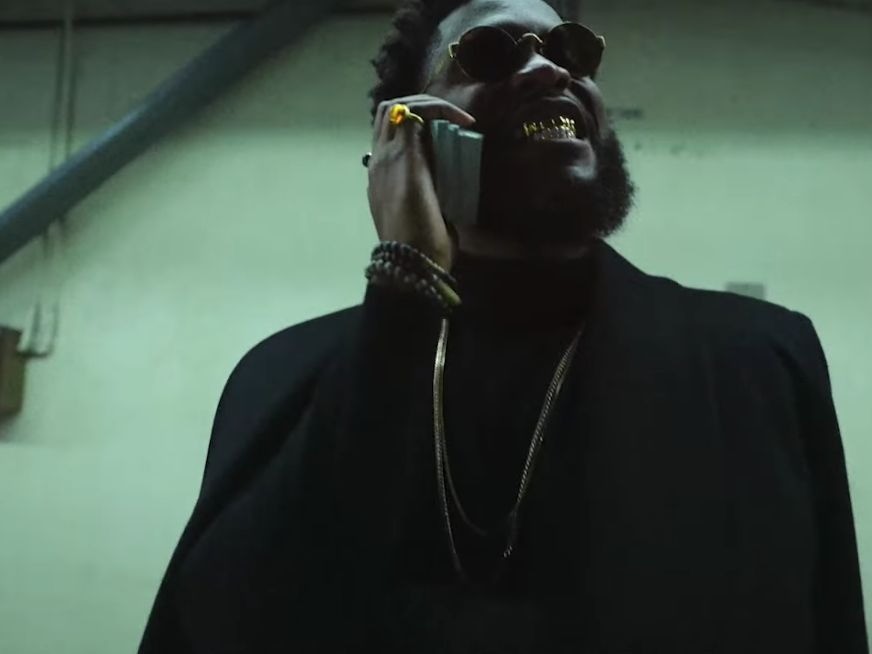 Directed by Motion Family, the visual features a cameo from CyHi The Prynce, and the two Southern MCs murdering the K.R.I.T.-produced beat.

4eva Is A Mighty Long Time was released last October, and featured guest appearances from Bun B, the late Pimp C, CeeLo Green, and Sleepy Brown, among others.

Watch the “Big Bank” video above.