HomeRavers HeatBill Hamel From The Group Fatum Has Passed Away 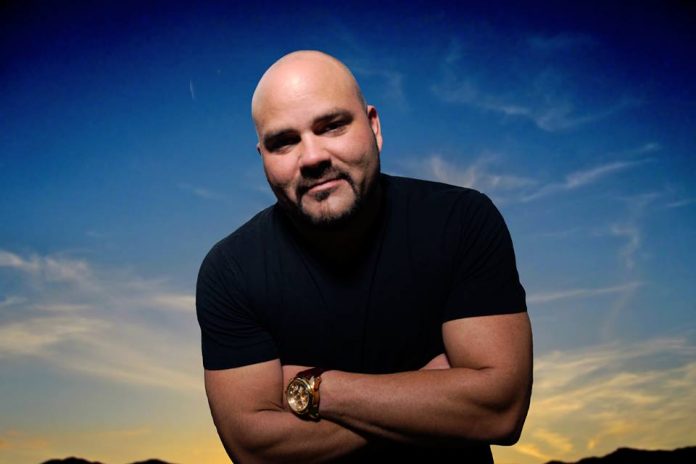 Bill Hamel From The Group Fatum Has Passed Away

It is with a heavy heart we share the passing of Bill Hamel, one of the two orignal founders of the group Fatum. Born in Orlando, Florida, Bill was a two-time Grammy-nominated record producer. Over the course of his illustrious career, he successfully remixed songs for the likes of Justin Timberlake, U2, Madonna, Depeche Mode, Rihanna, Gwen Stefani and Pharrel, just to name a select few. This was all before embarking on his journey with Fatum.

Even before starting Fatum, Bill was an international sensation. Through attending college in Orlando, Hamel had access to some of the most influential and hottest DJs of the time. Immersing himself into the local Progressive House scene, he launched his first label Sunkissed Records in 1996.

His first major acknowledgement was a Grammy nod for his epic remix of Seal‘s “Get It Together” in 2003. Overall, Bill has had 19 remixes reach #1 on the Billboard Dance Charts and countless more reach the top-10. To read Bill’s full bio, checkout his Facebook “About” section here.

While it is impossible to summarize the accomplishments of one man in a short article, Bill seemingly had a positive influence everywhere he went. Our heartfelt thoughts and prayers go out to the family and close friends of Bill Hamel. Below is his final post from his Instagram account six days ago – hopefully we can all find our passion the way Bill found his. 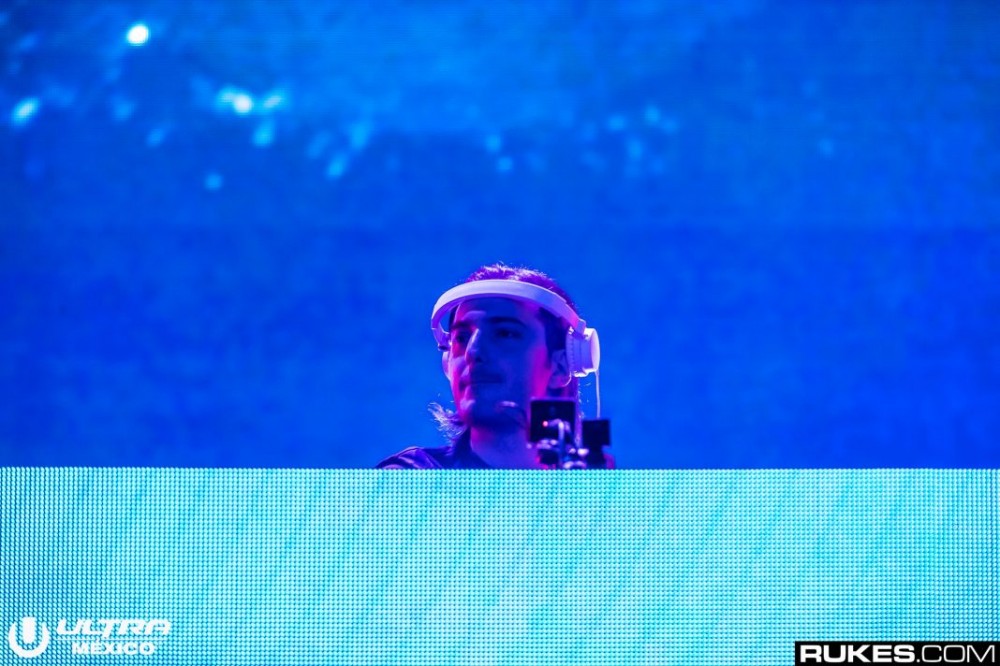 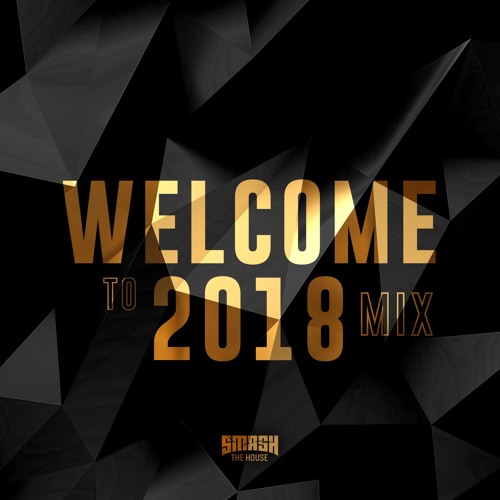 Smash The House Brings Us A Welcome To 2018 Mix