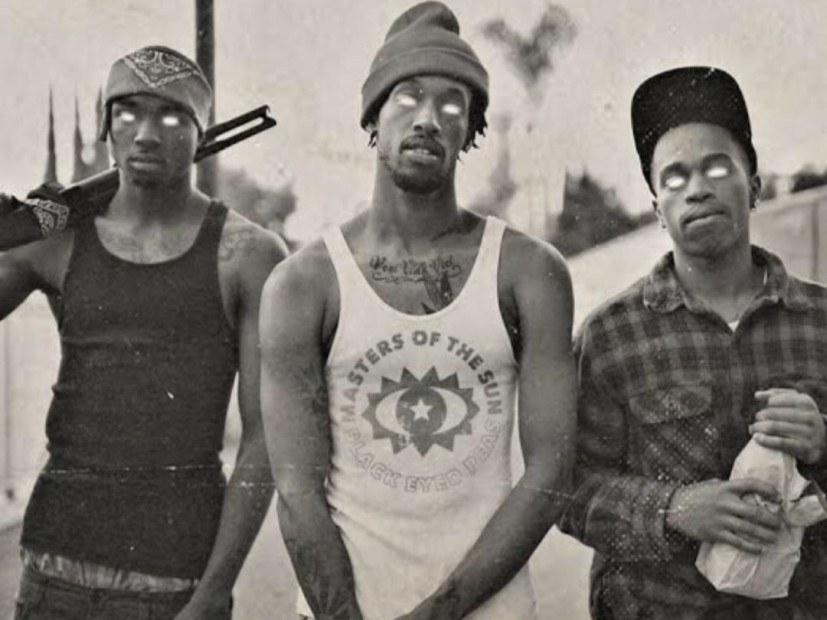 Black Eyed Peas — will.i.am, apl.de.ap, Taboo (and sometimes Fergie) — have delivered a powerful video for “Street Livin’,” a 3:16-minute statement on the social injustice running rampant across the country. From the prison-industrial complex and immigration to gun violence and police brutality, the visual sheds light on the toxic issues plaguing our society.

The boom-bap-heavy track takes a hard left from the pop flavored music they became synonymous with in the late 2000s, and returns to their classic Hip Hop roots.

The song also serves as the companion piece to BEP’s recently released graphic novel Masters the Sun: The Zombie Chronicles.