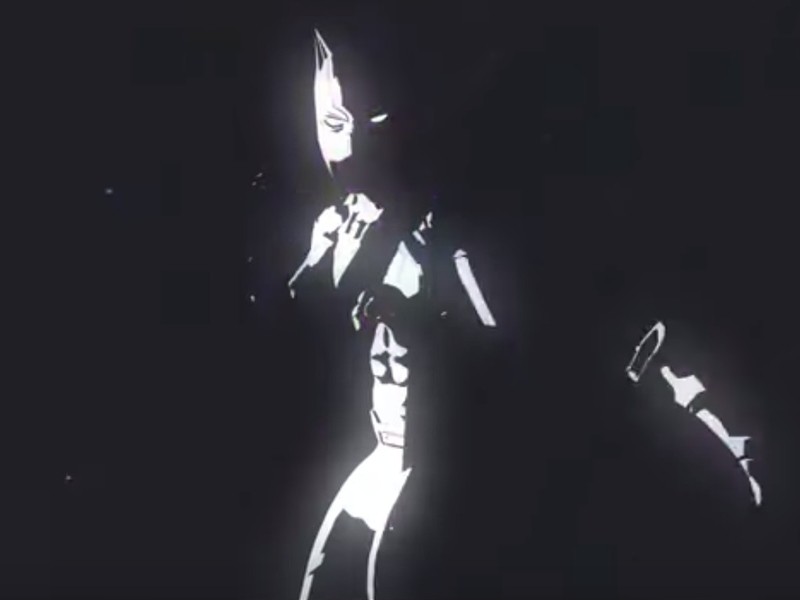 Fans who didn’t get enough Black Panther from the movie (and countless comics) are in luck. Kendrick Lamar and The Weeknd have brought viewers an animated version T’Challa their “Pray For Me” video.

K. Dot and The Weeknd don’t appear in this visual, instead letting the animated Black Panther take center stage. The video also features a few brief clips from the hit film, but it’s nothing that will spoil the movie for those who haven’t seen it yet.

Watch “Pray For Me” above.