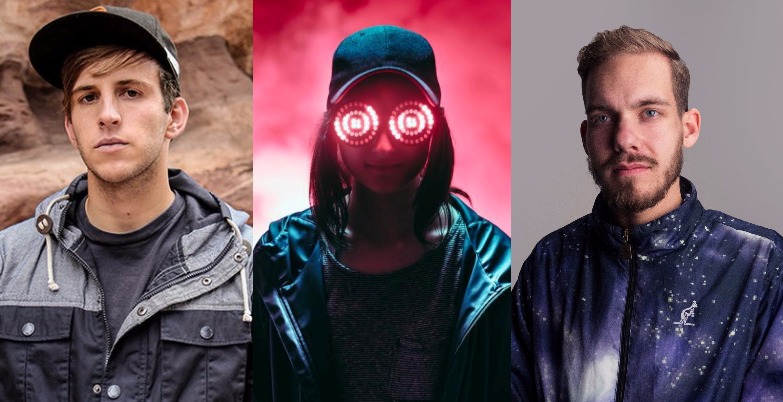 Coachella just dropped its lineup for 2018 and there is a phenomenal mix big and little names, specifics be damned. But let’s take a closer look at the EDM to be seen each weekend, shall we?

As the Sahara tent has grown over the years, it has attracted bigger and bigger names, ten spilling far outside the confines the stage and forcing promoter Goldenvoice to make it considerably bigger than it was even 5-7 years ago. In doing so, many EDM artists have actually outgrown the Sahara and have moved on to Outside or Main stage – some also make appearances at Gobi and Mojave. And then course there’s still the entire Yuma tent to take into consideration, not to mention the Heineken House and Do Lab lineups which are still to be announced.

For now, we have a good idea who’s playing, so let’s dig in.

Overall, it barely seems like EDM will be able to fill both the Sahara and Yuma tents, let alone other stages. Kygo will no doubt play the main stage this year, with Odesza taking the Outside stage, and many the house/techno artists will be playing Yuma. The remaining artists will have to share Sahara with one the most hip-hop heavy lineups we’ve seen yet.

That being said, we’re proud to say that all three our made it on the lineup.

But possibly the biggest surprise? The lack The Chainsmokers on the lineup. Not that people are .

If you normally go to Coachella for just the EDM, this might be the year to spend your money on Ultra or EDC instead.