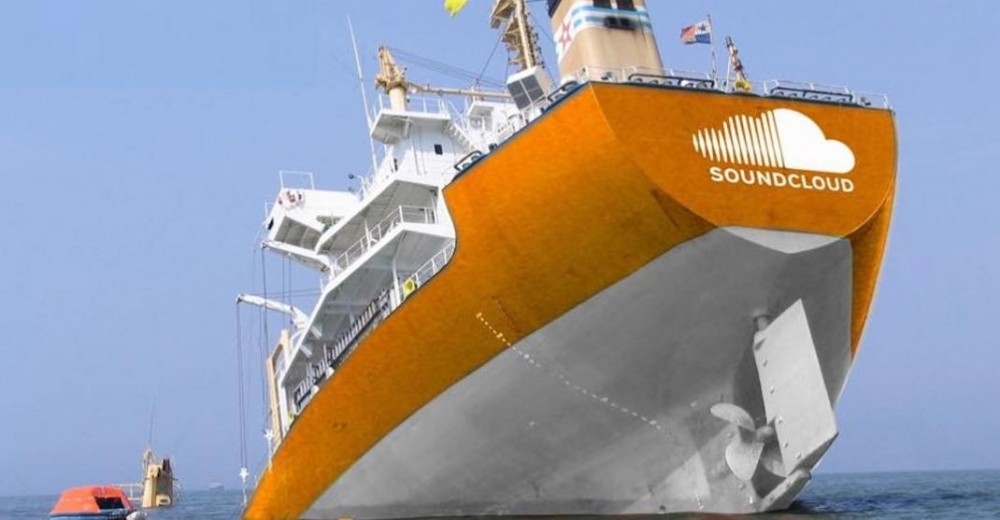 SoundCloud responded to the report, initially from Pigeons & Planes, stating:

“These reports are inaccurate. SoundCloud has not altered its approach to audio quality. We have been using the Opus codec (among others) since 2016, and we regularly test different combinations encoding and streaming to fer listeners a quality experience on any device. Furthermore, we store all content from creators at its originally uploaded quality level so we can continually adapt to advances in encoding and playback.”

Still, SoundCloud regularly ranks lowest in audio quality among comparable streaming platforms such as Apple Music, Tidal, or Spotify. Thankfully, if the platform stores uploaded content at its original quality as it claims, that doesn’t have to be the case forever.