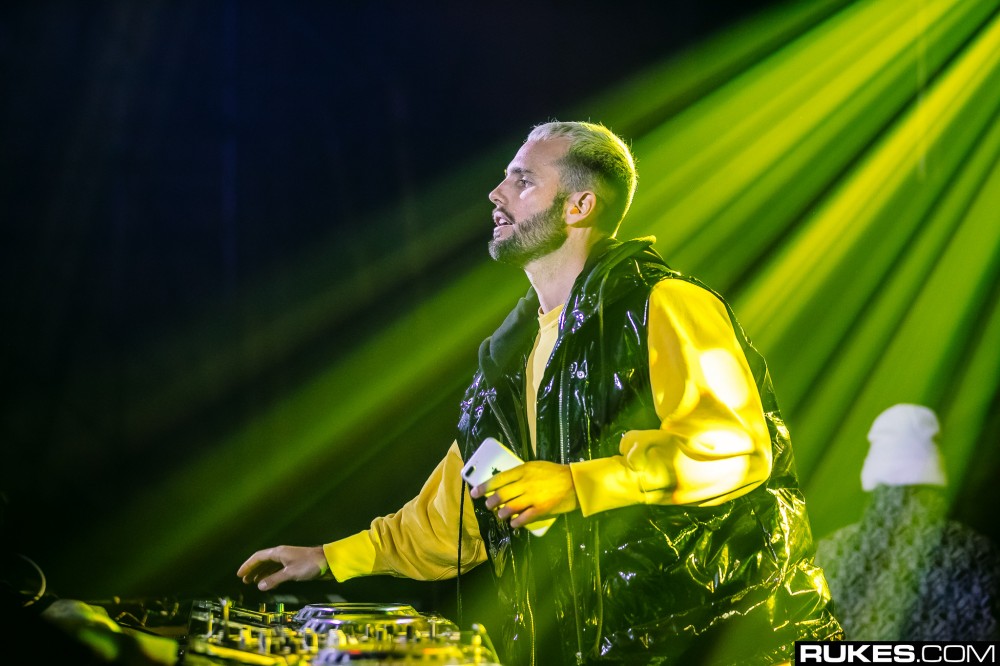 Here it is folks! What So Not’s debut album Not All The Beautiful Things is ficially dropping on March 9.

In the announcement made social media today, What So Not revealed the release date, artwork, and tracklist for the album. In addition to the already-released single “Be Ok Again” with Daniel Johns, he’s released a new track today called “Stuck In Orbit” with Buoy.

However, possibly the biggest news the album reveal is that his collaboration with Skrillex, “GOH,” is finally, at last, getting an ficial release. After being teased for at least the past two years and going through various revisions, fans will finally be able to put this song in their library.

The other big collaborator on the album is American rock band Toto, famous for songs “Hold the Line,” “Africa,” and “Rosanna.”

Other collaborators for the album include Dyro, San Holo, and Slumberjack.