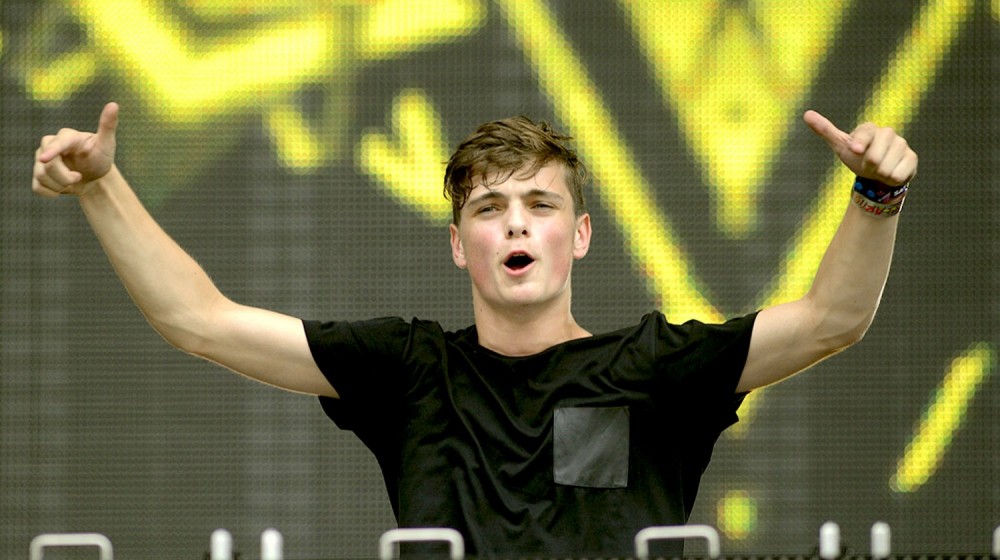 After a hint from @TheMartinGarrixHub that the Martin Garrix, David Guetta and Brooks collaboration “Like I Do” would be released this month, Brooks has confirmed the release date: February 22.

The song was premiered by Garrix at the TimeOut72 Festival in Goa, India last year and has become one his most-anticipated new releases, especially after the wave pop singles he’s been putting out.

Thankfully, we only have 9 more days to wait until we hear the full thing in high quality! Check out the teaser from Brooks below.