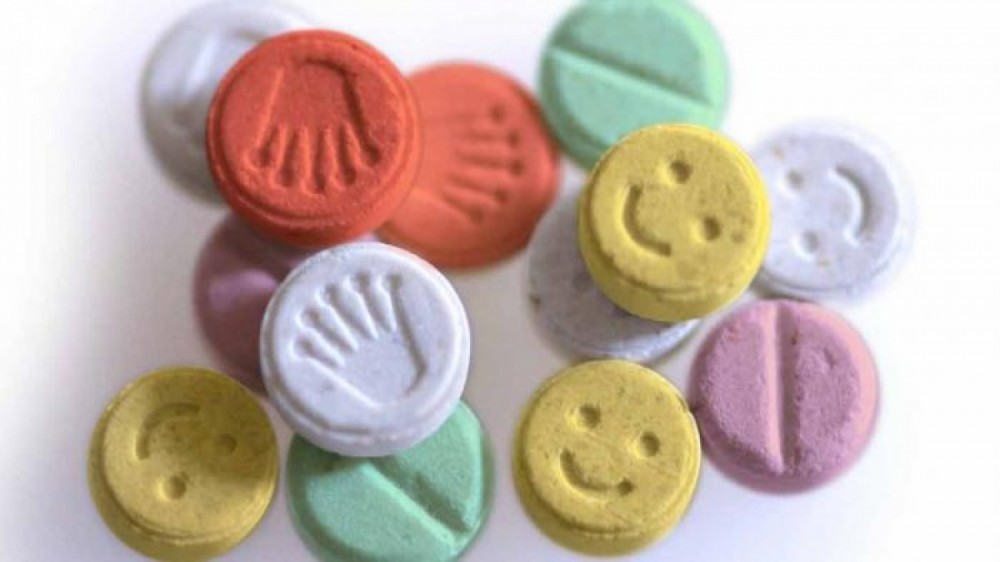 Over two dozen individuals boarding Holy Ship! 10.0 last week, which should have served as a deterrent to anyone attempting to bring aboard illicit substances on 11.0. However, we know that not everyone can be the sharpest tool in the shed.

According to local news, two brothers were arrested aboard the Norwegian Epic on Wednesday as part a sting operation that began on Monday when Gino La Nasa sold an undercover Brevard County Sheriff’s Office detective ecstasy. La Nasa told the detective in conversation that he planned to bring 250 pills aboard the Holy Ship! cruise as it set sail.

La Nasa’s room was searched on Wednesday during the boarding process, which he shared with his brother Louis, where ficers found “emptied tied condoms in the toilet and several empty balls clear plastic wrap that appeared to be covered in some kind lubrication.”

“While sitting in a secured area, four clear baggies that appeared to be hidden in an individual’s rectum were located on the floor behind where they were sitting,” arrest reports state.

An additional 21 individuals before boarding 11.0 on Wednesday.