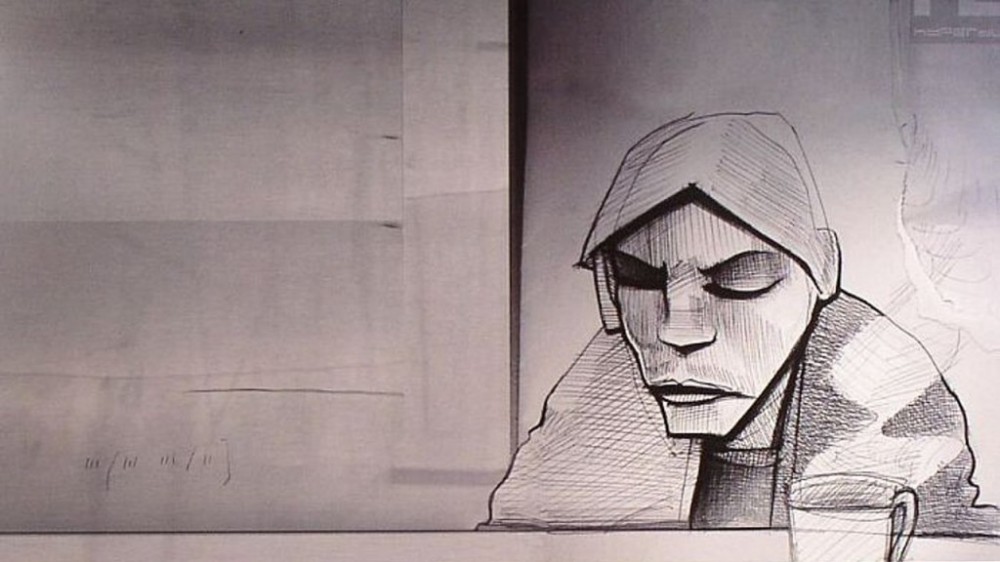 Two the UK’s most notable underground producers, Burial and The Bug have announced a joint project set to drop this month.

The ‘Flame 1‘ 12″ hit online stores with pre-orders over the weekend, with the ficial release coming later in March new label, Pressure.

The 2-track project will be home to collaborative cuts ‘Fog’ and ‘Shrine’, and will mark the first release 2018 from the two artists.

Be sure to keep an eye out for the release, and revisit some vintage Burial gold .