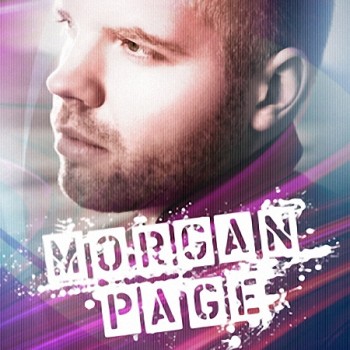 If you have been following EDM long enough, you will know Calvin Harris is the highest paid DJ in the world. According to Forbes Magazine, Harris racked up $48.5 million in just last year alone. Imagine making that kind money? Now the question is, what do you do when you have that kind money? Clearly, you do whatever you want- and that is exactly what Calvin Harris did.

Early last year, Harris released his most recent album, Funk Wav Bounces Vol.1. The album featured an immense amount star-powered talent. From Frank Ocean, Travis Scott, Nicki Minaj, and Future to Katy Perry, John Legend and even Snoop Dogg, the album truly featured literally everyone. However, in a recent interview with Annie Mac on BBC Radio 1, Harris revealed that all those features had cost him “all” his residency money from Vegas. In the interview, Harris mentioned that during that time he just wanted to produce whatever he personally enjoyed. He actually believed that the outcome wouldn’t be successful. He stated that most producers just worry about what would appeal to the radio whereas he truly just wanted to produce whatever he wanted even if it meant throwing vocals onto a contrasting tune.

I guess that’s what you do when you are the highest paid DJ in the world. You produce tracks with some the most legendary names in the music industry. You can check out the full interview below.