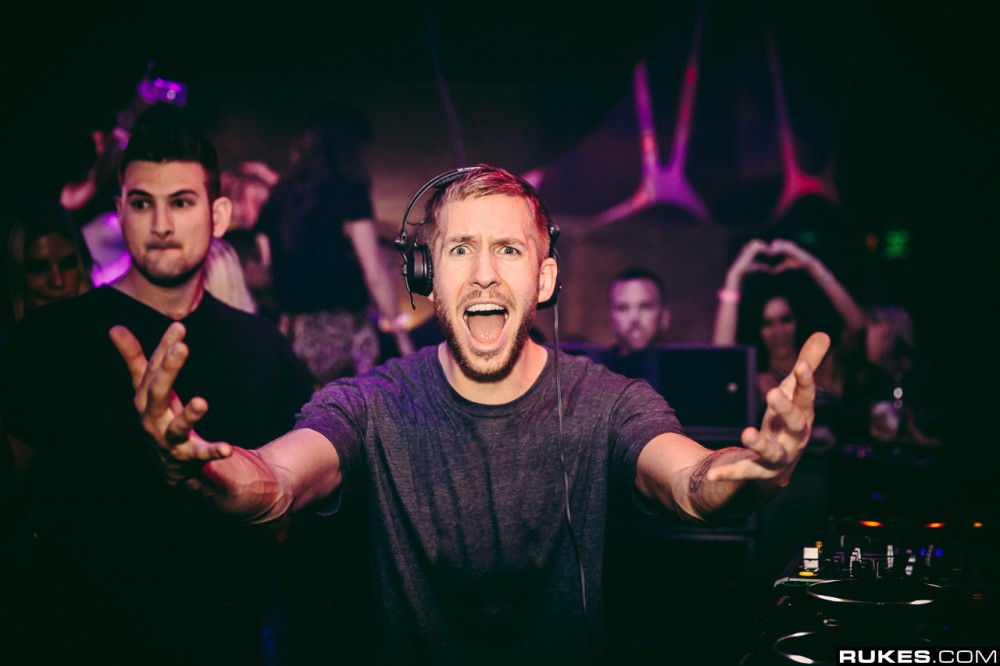 When Calvin Harris , he also introduced an entire new sound. Once known for his progressive and pop EDM sound, Calvin Harris switched over to a more R&B, funk and hip-hop sonic palette. He dubbed this “Funk Wav,” and it went on to dominate his 2017 album Funk Wav Bounces Vol. 1. But, despite that album being the “first volume” Funk Wav, it looks like Harris is putting that style to bed…for now.

Harris tweeted that he was ficially moving on from the Funk Wav sound this year. Even though he last December, it looks like that remix will be the last Harris’ foray into Funk Wav. Harris is no stranger to changing things up, but we’re curious what direction his music will go in now. Will he return to making pop-friendly EDM? Will he try his hand at house or techno? We’ll have to wait and see, but based f his experiment with Funk Wav, what he pursues next will be interesting.