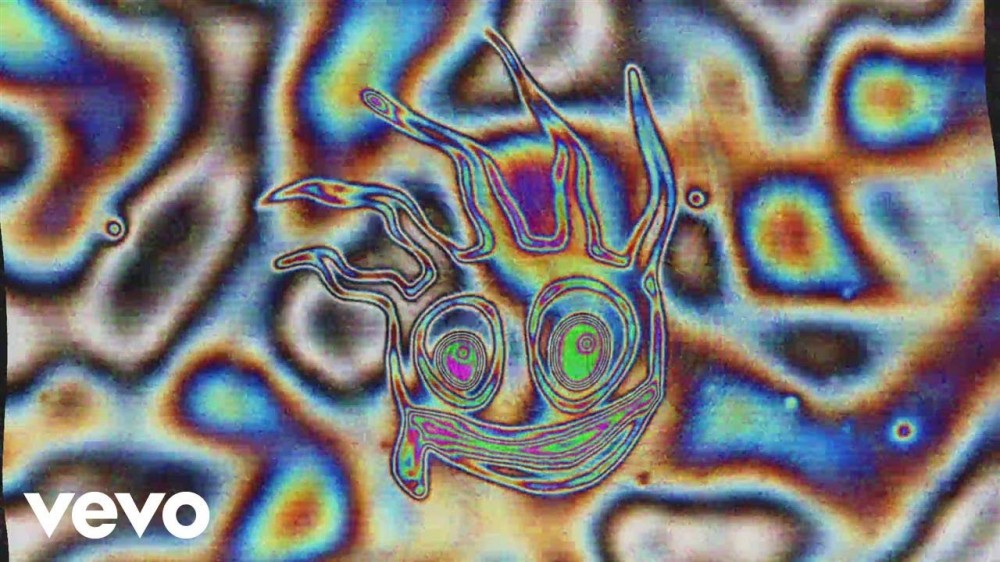 Boy were we wrong. After teasing his new single “Nuh Ready Nuh Ready“, he finally dropped it today and it’s literally no different than Funk Wav Bounces Vol 1. This is still pop music, it just has more an R&B flair to it. Technically there is a beat in the background, but it’s no different than you’d find in any hip-hop or R&B track. There’s really nothing more to be said.

At this point it appears that the only “experiment” Calvin Harris is finished with is dance music. RIP Calvin Harris, we’ll remember the good times.