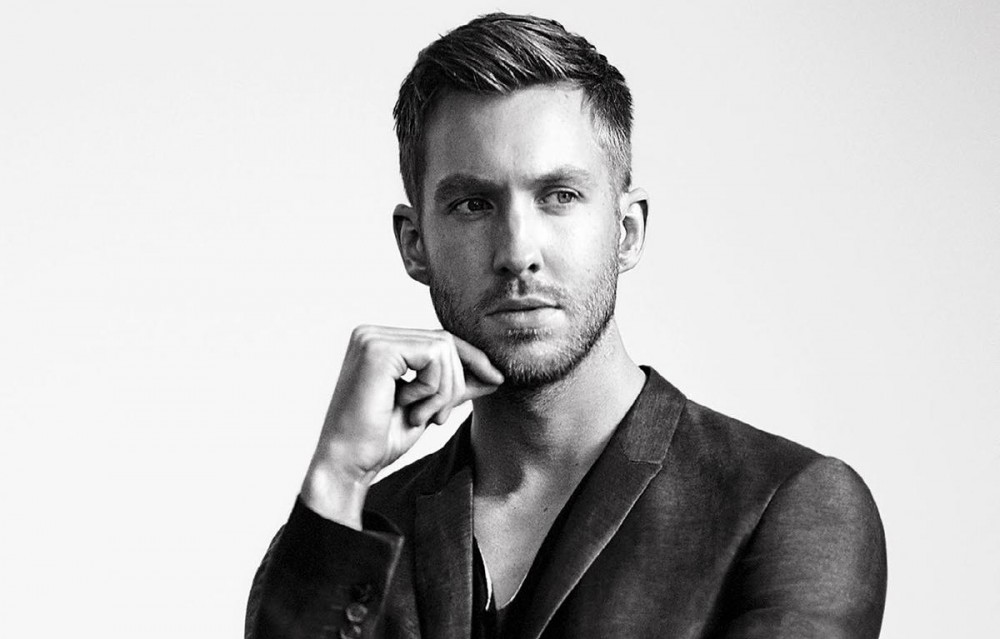 Just when you thought the Magical Island in the World couldn’t get any more magical, more magic happens and it becomes even more MAGICAL! Having remained off Mainstages and Club bills (other than Residencies in Las Vegas) Calvin Harris has been announced to play a 3-show series at Pacha for their “Tuesdays on Mars” night. I’m on Mars. Potentially already having booked a trip to Ibiza on one of the dates Calvin will be there… This marks Calvin LONG awaited return to the White Isle in a summer that is going to be one for the books for Pacha!

@calvinharris joins #PachaIbiza for ‘Tuesdays On Mars’ with exclusive shows on the 14th, 21st and 28th of August! This residency marks Calvin’s long-awaited return to the island #pacha❤️beat #Ibiza


Show date include a series in August on Tuesday’s (obviously because its called “Tuesdays on Mars”) including: August 14, August 21 and August 28. After remodeling and opening its doors for the start of the 2018 campaign a few days ago, Pacha is in for a superstar summer calling on names like David Guetta, Bob Sinclair, Oliver Heldens, Sven Vath, Hot Since 82, and oh my god so many more. But your tickets to this ASAP because thinking about it, they probably already sold out! Cop tickets below!