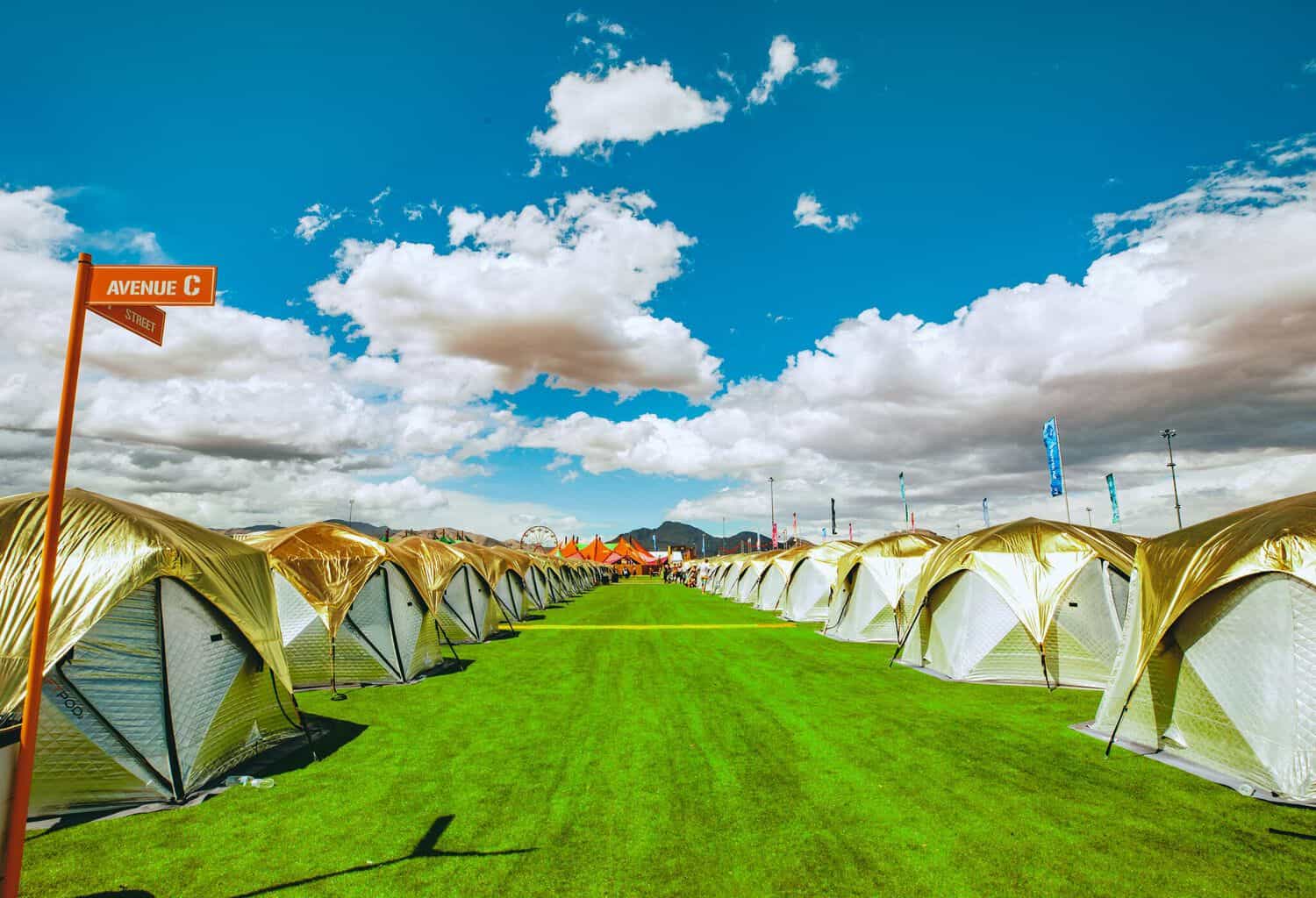 Headliners, Camp EDC Passes just went on sale and passes are almost sold out! Insomniac just confirmed that all shift pod packages have officially sold out and only a remaining amount of RV Passes are available. If you have your EDC Las Vegas ticket and plan to camp at EDC, then the only option available to you as of this moment is the RV Packaging. Fortunately, if the RV package isn’t for you, then you can always stay in any of the hotels on the beautiful Las Vegas Strip.

This year’s EDC Las Vegas is definitely unlike any previous years. Last week, all passes for the event sold out in less than 48 hours. This is likely because Insomniac has recently taken the world by storm as a popular brand. Moreover, this year also makes the 10th year anniversary since the beloved music festival moved to its Las Vegas home.

Are you going to EDC Las Vegas? What has your experience been like purchasing both EDC Las Vegas passes and Camp EDC passes? Let us know in the comments below.

Update: All Passes are now officially sold out.