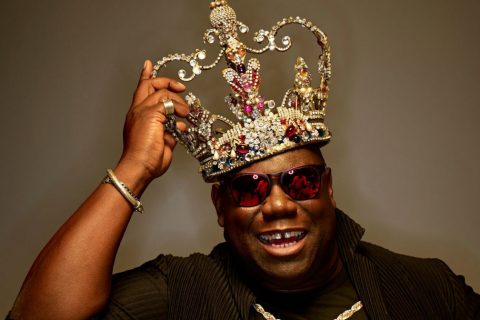 If any international DJ is worthy of a seat at the round table, it would be Carl Cox, and this might just be the closest thing to achieving that.

The legendary UK selector has revealed the lineup for his highly anticipated castle rave taking place in the Republic of Ireland this coming August. The 17th century stronghold, Ballinlough Castle in County Westmeath will play host to the likes of Monika Kruse, Darren Emerson, Jon Rundell and Irish DJ Al Gibb with more to be announced.

The event will mark the first time in 9-years that Cox has visited the Republic of Ireland – who will be playing a 3-hour set on the night – and clearly it was part of his plan to make his return in a regal style.

The rave at Ballinlough Castle will take place on August 25th, and tickets are currently rolling for €59.50 (around $100AUD). You can book general admission tickets right here and transport package tickets here.