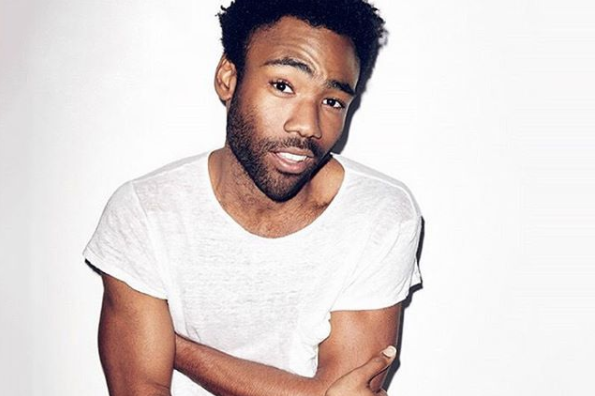 Donald Glover is probably best known for his many comedy specials and various films he has starred in. Still his musical alter ego, Childish Gambino is explosively popular, even in EDM. On May 5, 2018, Donald Glover uploaded the Childish Gambino This Is America video to Youtube and immediately it made waves. Now only three days after it was initially posted, it has already been viewed over 44 million times, and its momentum is not fading.

Childish Gambino This Is America Video

The song is one that is heavily critical of the current state of America gun policy and police brutality towards African Americans. With heavy lyrics like the ones that follow, there is no secret what the track is about.

On social media, many fans applauded the video, while others were critical of it. There is no doubt that the song and music video were created to elicit a strong emotional response from whoever was watching or listening. Regardless of how you feel about this video – it is one of the hottest topics in pop culture at the current moment. Check it out below.