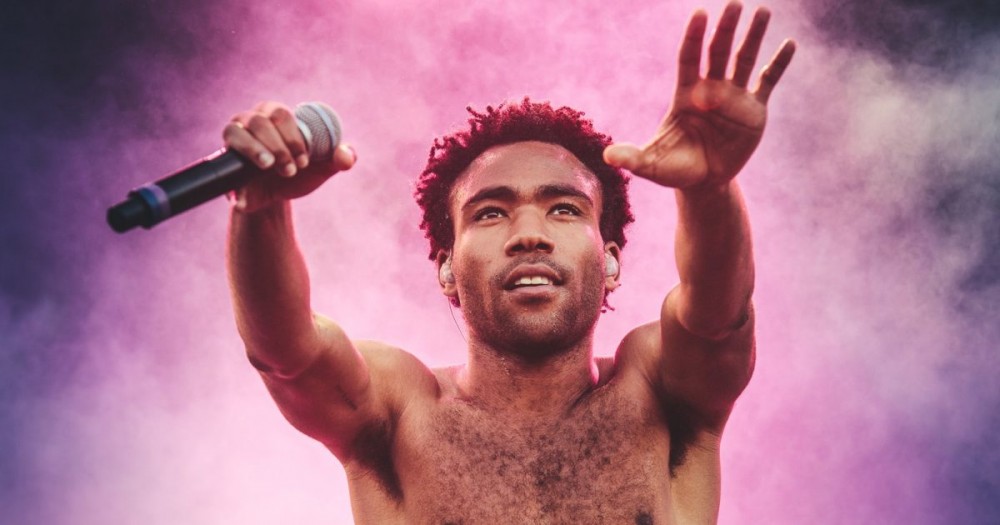 Announced the artist’s cryptic app Pharos Earth, Donald Glover, better known under the moniker Childish Gambino is set to play a series live performances in New Zealand, unveiling brand new music. With New Zealand being the first to hear the new material, one could hope that Australia is next in line, with a possible upcoming album on it’s way along with a series major acting roles, the multi-talented mastermind is set to have a super busy 2018.

Following 2016’s smooth R&B tinged affair ’Awaken, My Love!’, Glover is back once again to tease some brand new material. This time around, It’s within a giant dome in Auckland, employing virtual reality technology to create an unorthodox sensory experience. The shows are said to feature yet unannounced special guests and will take place in a dome located close to Auckland Airport over the course three nights. Glover has mentioned before that this next album will be his last for the Childish Gambino, after dropping such a bombshell it looks like Glover is gearing up for the big finale.

Glover himself has spoken on his newly released app explaining “Pharos is meant to be a communal space — a place that evolves and reacts to the culture, We aren’t tied to a format and that lets us adapt in a way that others can’t. We’re selling real intimacy. We protect the experience and it becomes something you genuinely share with the people around you and you take away something special. We’re looking at expanding the world in 2018 — there will be more artists involved.”