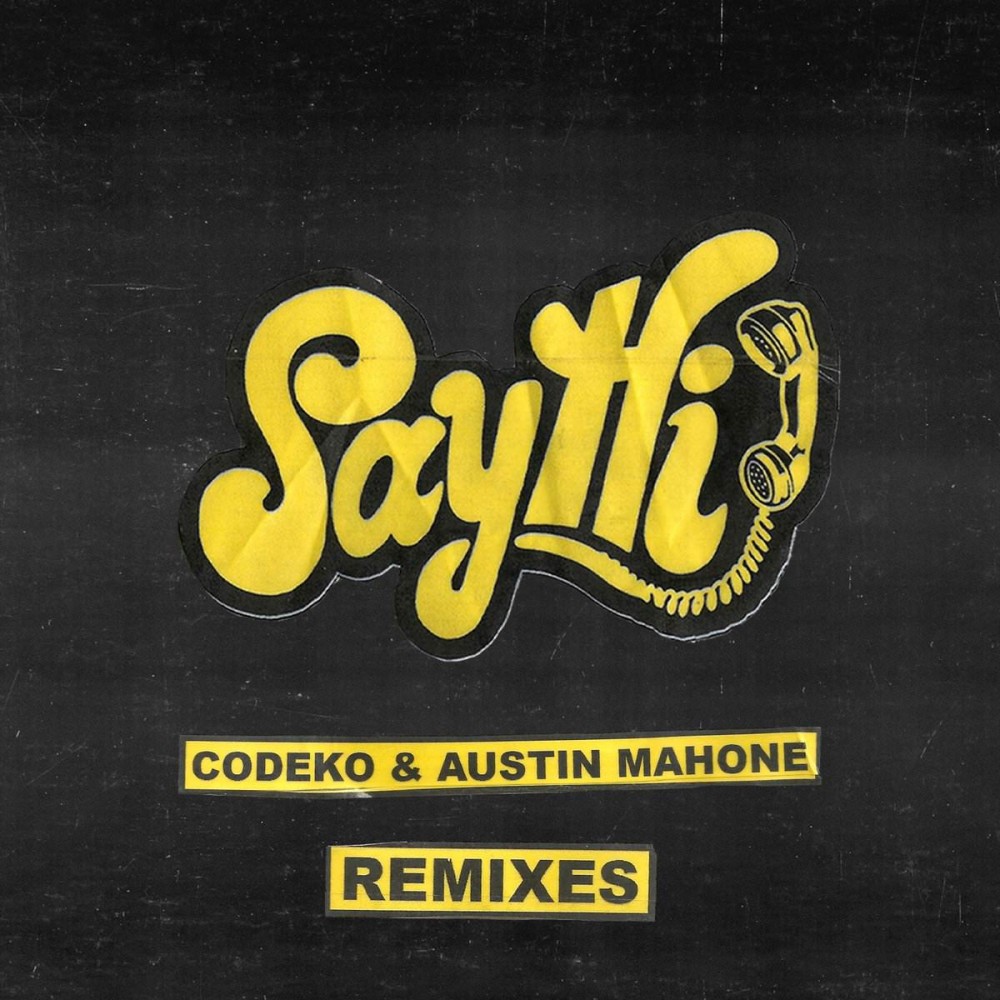 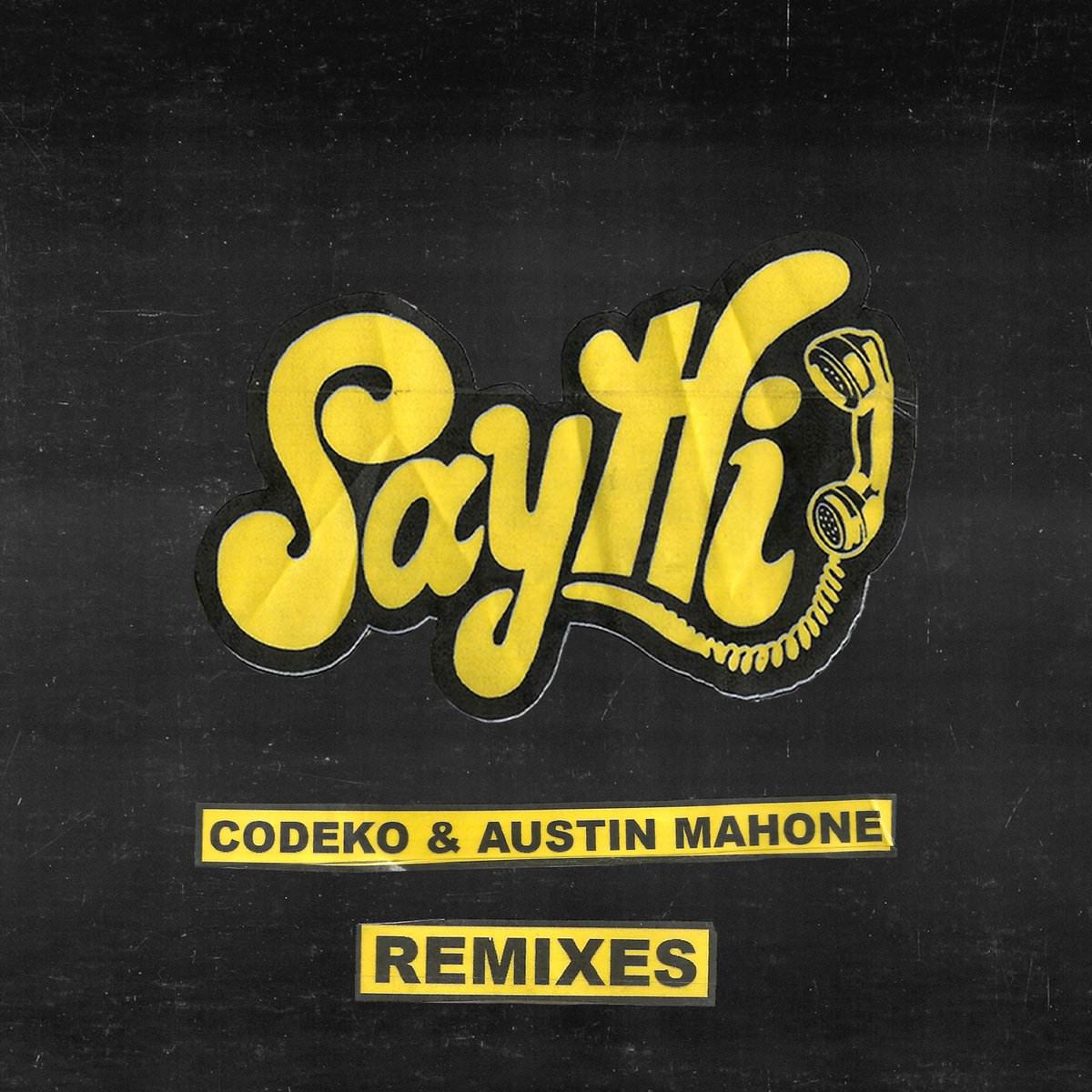 In addition to teaming up with pop stars, he also remixed the über popular by Marshmello and Khalid, as well as releasing a string other remixes and originals. He is poised to make 2018 even bigger than last year. Stream the ‘Say Hi’ remixes below.