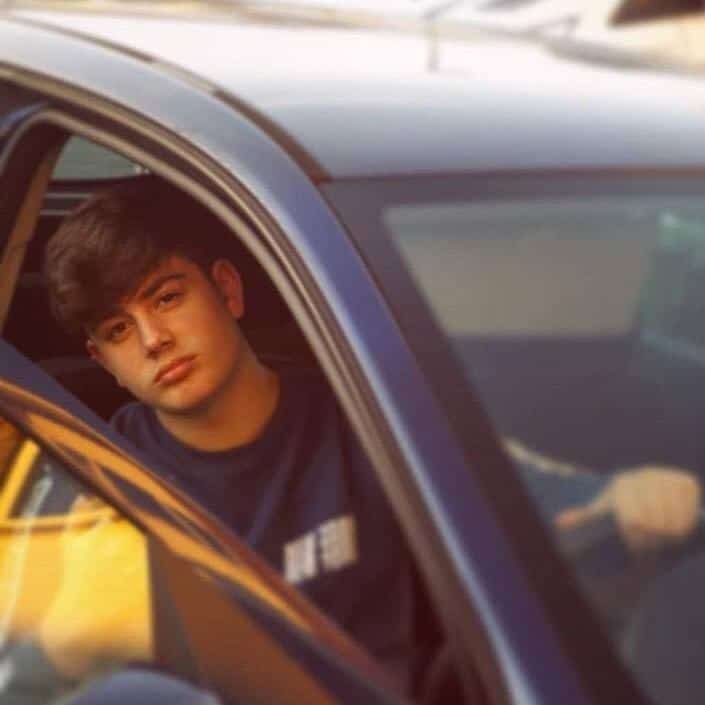 Conor Ross is back on Strange Fruits with his new monster future house tune ‘Goodbye’. Following up the success on his last tune, a collab with Dirty Palm that has crossed 1 million Spotify streams, Ross is bringing that same club-ready flair to ‘Goodbye’.

This one is already getting MASSIVE support from some of the biggest names in the future house scene including Madison Mars, Lucas & Steve, Yves V, Rudelies & more. This drop is one of my favorite future house drops in a while bringing in super video game vibes. I don’t have any doubts that this one will be flirting with a milly on Spotify as well.

Check out Conor Ross – Goodbye below!