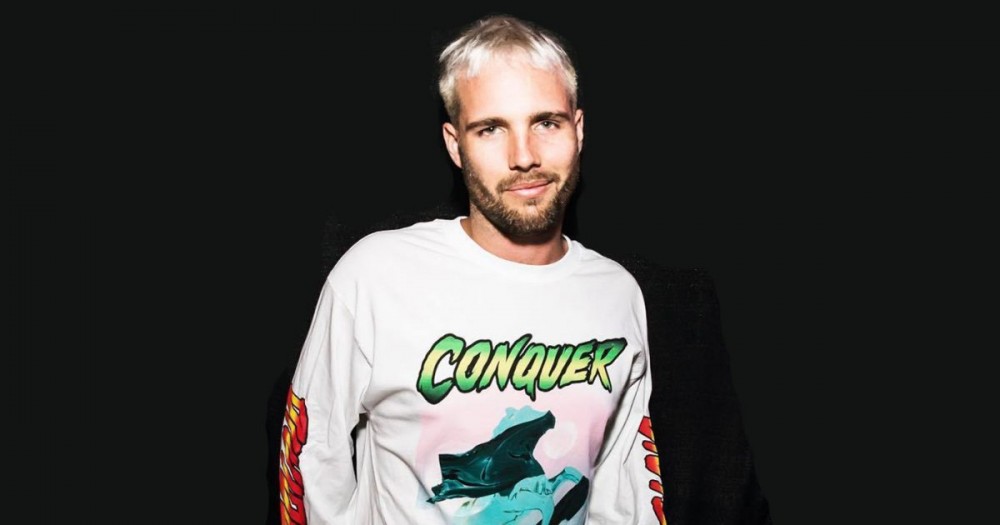 Hot f the announcement his debut album and the release it’s tracklist, What So Not has graced us all with a preview what’s to come on a new mix.

ROlling in heavy for ‘The Cookout’ – a facet SiriusXm – the hour long mix features previously unreleased music from his forthcoming album as well as a tidy, HQ version his remix the Stranger Things theme to kick things f with a spooky tone.

2018 looks set to be a huge year for the Sydney local. While already receiving widespread accolades for his releases thus far, this year will see him pushed further into the stratosphere, to wider international acclaim with the release his debut album on March 9th. Read more on that .

Peep the entire mix below, you won’t be disappointed.